Averting Bridge Disasters: New Technology Could Save Hundreds of Lives

A faculty researcher and alumnus in the University of Maryland’s Department of Electrical and Computer Engineering has developed a new and affordable early warning wireless technology system to measure the health of bridges that could help avert the kind of disaster that took place exactly four years ago, Aug. 1, 2007, along Minneapolis' I-35W, killing 13 and injured 145.

Dr. Mehdi Kalantari (Ph.D., ’05) has created tiny wireless sensors that monitor and transmit minute-by-minute data on a bridge's structural integrity. A central computer analyzes the data and instantly warns officials of possible trouble. He plans to scale-up manufacture in the fall through the company he founded to commercialize the technology, Resensys.

"Potentially hundreds of lives could be saved," said Kalantari. "One of every four U.S. highway bridges has known structural problems or exceeded its intended life-span. Most only get inspected once every one or two years. That's a bad mix. If this kind of technology had been available in Minnesota four years ago, there's a good chance the fatal bridge collapse could have been avoided."

In August 2010, Kalantari launched a pilot project through an agreement with the Maryland State Highway Administration, installing six wireless sensors which would monitor conditions and measure structural parameters of highway bridges in real-time.

Not only has this testing enabled Kalantari to track the bridge’s response to changes in weather conditions and traffic, but he has also optimized the device’s performance and energy consumption creating a smaller model that is ten times more energy efficient.

"This new approach makes preventive maintenance affordable - even at a time when budgets are tight. Officials will be able to catch problems early and have weeks or months to fix a problem."

Since August 2010, Kalantari has had eight sensors on the Capital Beltway (I-495) Northwest Branch Bridge, a truss span like the one that collapsed in Minneapolis, though smaller. The bridge has proven "safe" in all his tests, so far.

"Everything is working the way it's supposed to - both the bridge and my instruments," said Kalantari.

Kalantari hopes to expand the field testing more broadly in Maryland and to deploy sensors fully across the spans in coming weeks. For example, he's measuring how the metal expands and contracts as the temperature rises and falls. Also, he can compare the metal's response during periods of peak and light loads.

More than one-in-four U.S. highway bridges are either structurally deficient or functionally obsolete, according to a 2009 estimate by the U.S. Society of Civil Engineers.

To understand the impact that Kalantari’s technology could have, consider that 72,000 U.S. bridges are listed by the U.S. Department of Transportation as "structurally deficient" and require extra surveillance (latest figures from 2007), while 79,000 others are functionally obsolete, exceeding their life-span and carrying loads greater than they were designed to handle (as of 2007).

Kalantari's sensors measure indicators of a bridge's structural health, such as strain, vibration, flexibility, and development of metal cracks. The sensors are small, wireless, rugged, and require practically no maintenance, he says.

"A wired network approach will cost at least 100 times more than a wireless alternative, and that's simply unaffordable given the strain on local, state, and federal budgets," Kalantari said.

They are expected to last more than a decade, with each costing about $20. An average-sized highway bridge would need about 500 sensors for a total cost of about $10,000.

"One of every four U.S. highway bridges has known structural problems or exceeded its intended life-span. Most only get inspected once every one or two years. This new approach makes preventive maintenance affordable - even at a time when budgets are tight. Officials will be able to catch problems early and have weeks or months to fix a problem."

Kalantari  is working in an "emerging market with no widely accepted commercial solution now available." To commercialize his technology, he founded Resensys LLC, a start-up in the University of Maryland's Technology Advancement Program incubator program, a part of the Maryland Technology Enterprise Institute. He expects to increase production and expand the company’s activities in September. 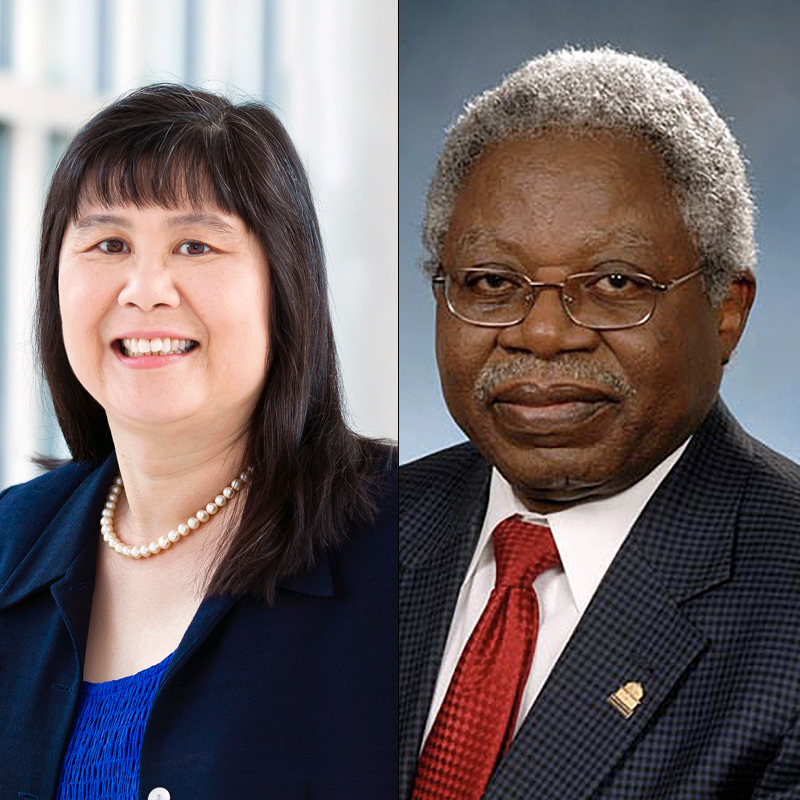 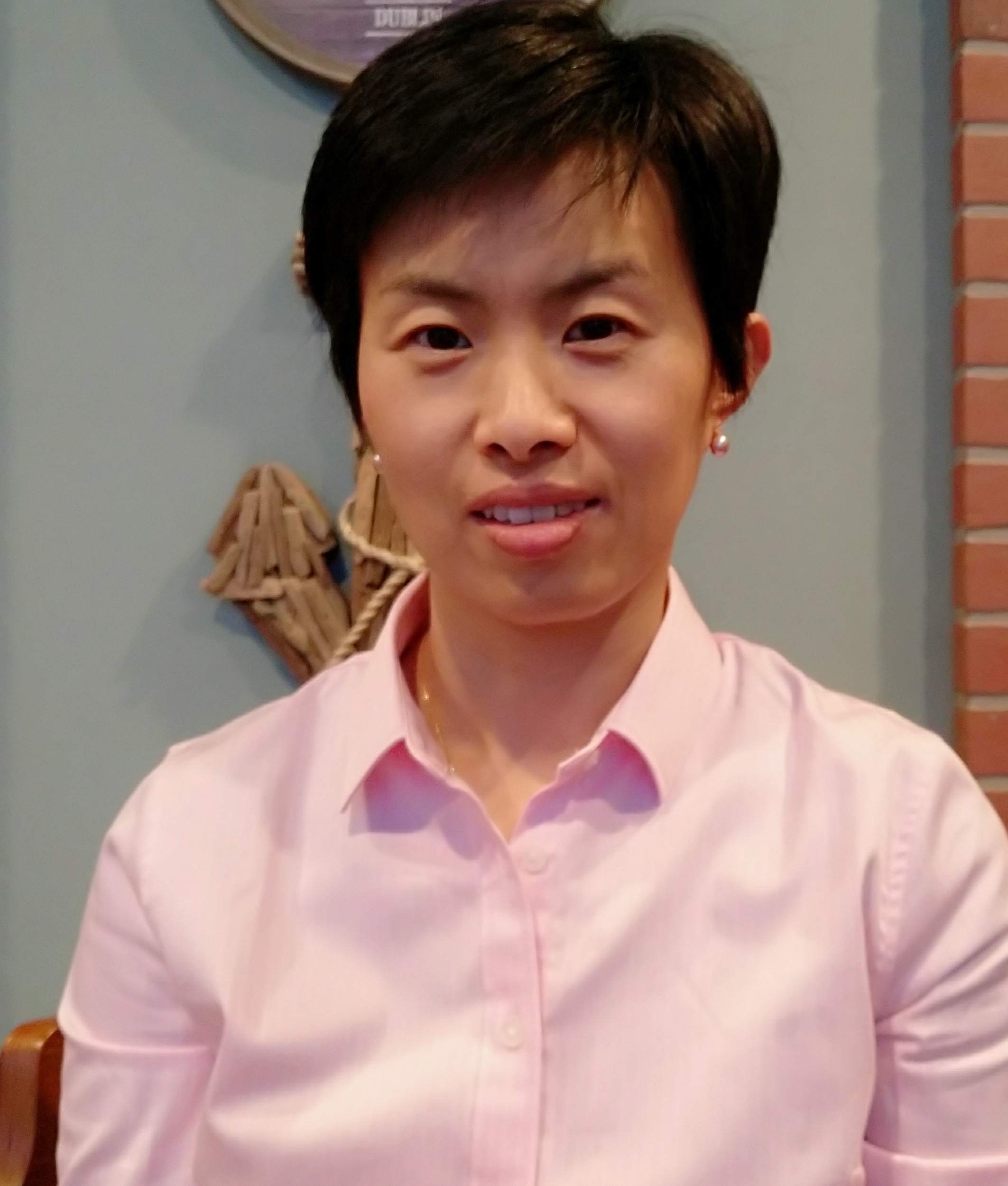