Professor Dinesh Manocha has been named a 2020 Distinguished University Professor. This is the highest honor bestowed on tenured faculty members at the University of Maryland, and it recognizes not just their excellence in teaching, but also their significant contributions, both domestically and internationally, to their field of expertise and the distinction it has brought the university. This highly selective award is granted to only 7% of tenured faculty.

Manocha joined UMD in 2018 as the Paul Chrisman Iribe Professor of Computer Science. He also holds joint appointments in the Department of Electrical and Computer Engineering and the University of Maryland Institute for Advanced Computer Studies (UMIACS). In addition, he is affiliated with the Maryland Robotics Center (MRC) and the Institute for Systems Research (ISR).

Prior to joining UMD, Manocha was the Matthew Mason/Phi Delta Theta Distinguished Professor of Computer Science at the University of North Carolina at Chapel Hill. He has published 550 conference and journal papers, received 16 best paper or test-of-time awards, and supervised 54 Ph.D. students. Manocha’s work is well cited in computer graphics, virtual reality, and robotics literature, with more than 40,000 citations according to Google Scholar. According to the Guide2Research Ranking of Computer Scientists, he currently ranks No. 71 worldwide based on his h-index.

Manocha’s research focuses on geometric and scientific algorithms with applications to computer graphics, robotics, and virtual reality. As co-leader of the UMD GAMMA research group, Manocha has developed many widely used software systems related to geometric computing, physically based modeling, virtual reality, and robotics that have successfully transitioned to industry.

Manocha recently developed a new set of real-time robot motion planning algorithms, which are used for autonomous robot action computations. These algorithms are integrated into the widely used robot operating system (ROS) and used with commercial manipulators and mobile robots. His work on multi-agent simulation includes development of new, scalable methods for decentralized navigation of large numbers of agents in real time, and are used in robotics and gaming communities.

Manocha has been recognized with numerous awards for his impactful research contributions and scholarship. He recently received the 2020 Pierre Bézier Award from the Solid Modeling Association, in recognition of his technically significant and lasting contributions in solid, geometric and physical modeling and their applications. He was elected to the Association for Computing Machinery (ACM) SIGGRAPH Academy and received the Distinguished Career in Computer Science award by the Washington Academy of Sciences. Other major awards include a National Science Foundation CAREER Award, Office of Naval Research Young Investigator Award, Sloan Fellowship, IBM Fellowship, SIGMOD IndySort Winner, Honda Research Award, and UNC Hettleman Prize. 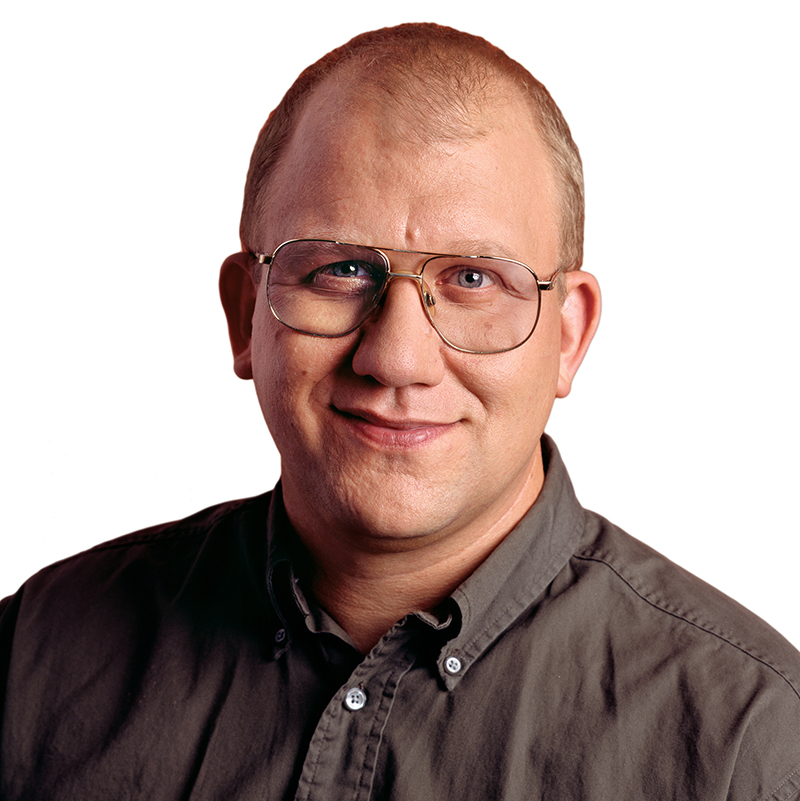 Ott Gives Invited Talks on Machine Learning at the Imperial... 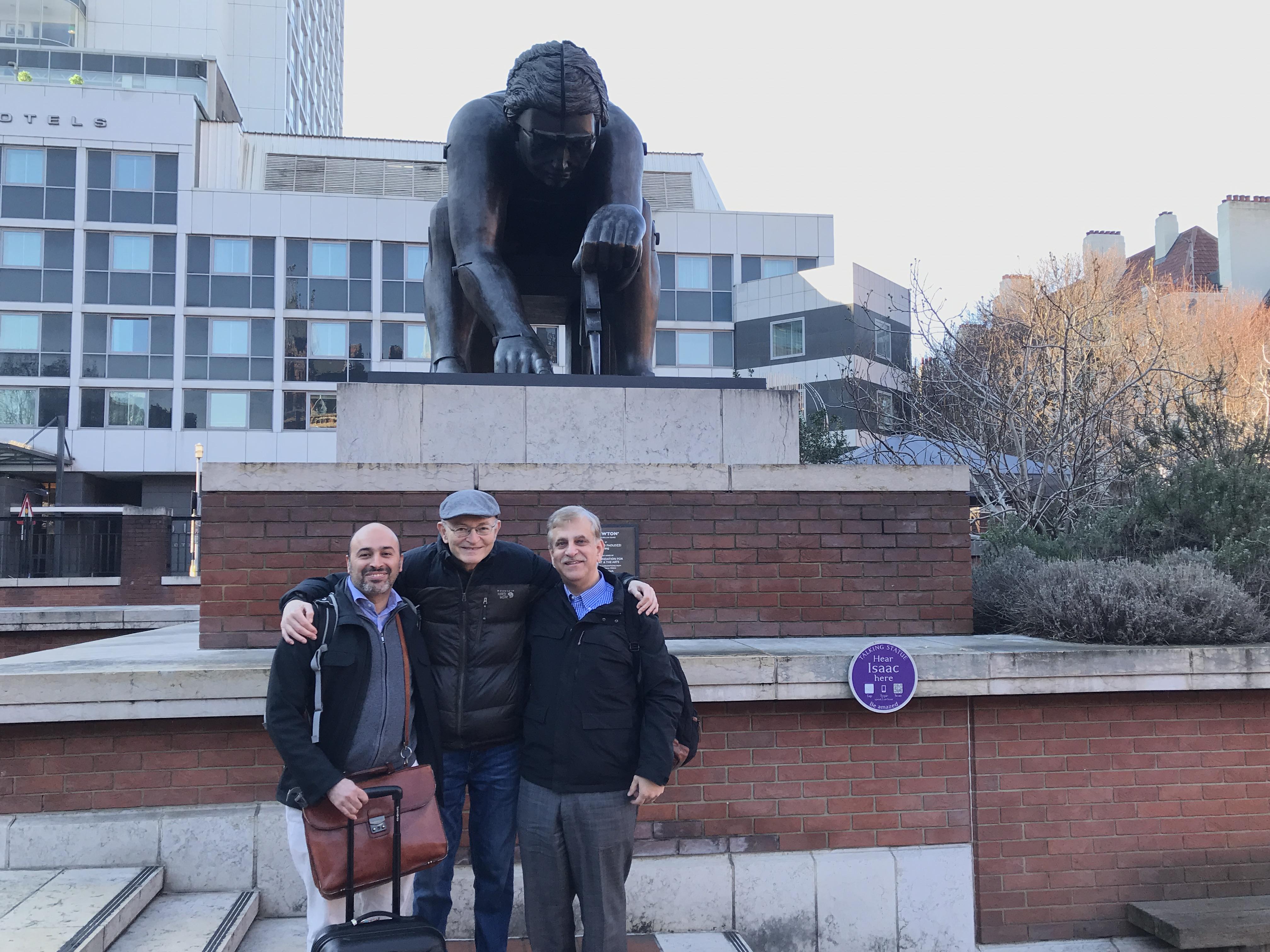