Master's in Telecommunications faculty member and ECE alumnus Dr. Mehdi Kalantari (Ph.D., '05) was featured in a Baltimore Sun article for a device he has invented to aid in monitoring the structural integrity of bridge.

Kalantari has invented a lightweight, low-power, wireless sensor that can detect weaknesses in bridges and other infrastructure before they turn into disasters.

He is commercializing this new technology with fellow engineer

Just this month, Resensys launched a pilot project through an agreement with the Maryland State Highway Administration, installing six sensors monitoring conditions on a bridge on the Capital Beltway that is over 50 years old.

"If a bridge is 35-40 years old and has a history of structural deficiency, it may be time to put on something to give you real-time information," Kalantari said.

Given the nation's aging interstate highway system, the market for Resensys could be very large. Individually, Resensys' sensors cost only about $25 to $30 to manufacture, Kalantari said, but it could take thousands to cover a span the size of the Bay Bridge.

The most distinguishing characteristic of Resensys' sensors is their low power usage — about 4 microwatts, or roughly 100 million times less than a typical light bulb. The sensors require no batteries, and can be powered fully by the sun.

The full article about Resensys' emerging technology can be viewed at the Baltimore Sun website. 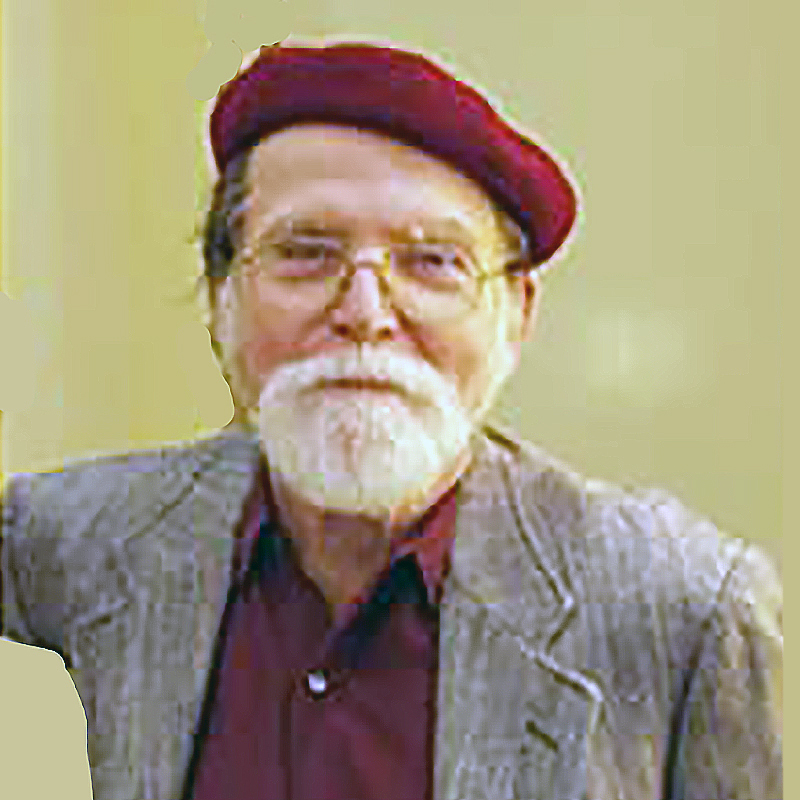