Associate Professor Reza Ghodssi (ECE/ISR) has been named as an associate editor for the Journal of Biomedical Microdevices, effective May 1. Ghodssi is also affiliated with the Fischell Department of Bioengineering.

Biomedical Microdevices is the first journal to focus on biomedical applications of micro- and nanotechnology. It covers research in the diagnostic and therapeutic applications of Micro-Electro-Mechanical Systems, microfabrication, and nanotechnology. Topics include design, characterization, testing, modeling and clinical validation of microfabricated systems, and their integration on-chip and in larger functional units. The interests of the journal include systems for neural stimulation and recording; bioseparation technologies such as nanofilters and electrophoretic equipment; miniaturized analytic and DNA identification systems; biosensors; microtechnologies for cell and tissue research; tissue engineering; cell transplantation and the controlled release of drugs and therapeutic proteins. Coverage extends to biochemical modification and non-specific protein adsorption; fluid dynamics in micro- and nano-fabricated channels; electromechanical and structural response of microfabricated systems; interactions of microdevices with cells and tissues, including biocompatibility and biodegradation; and more.

UMD Invests Over $10M in Research Equipment to Drive Discovery,... 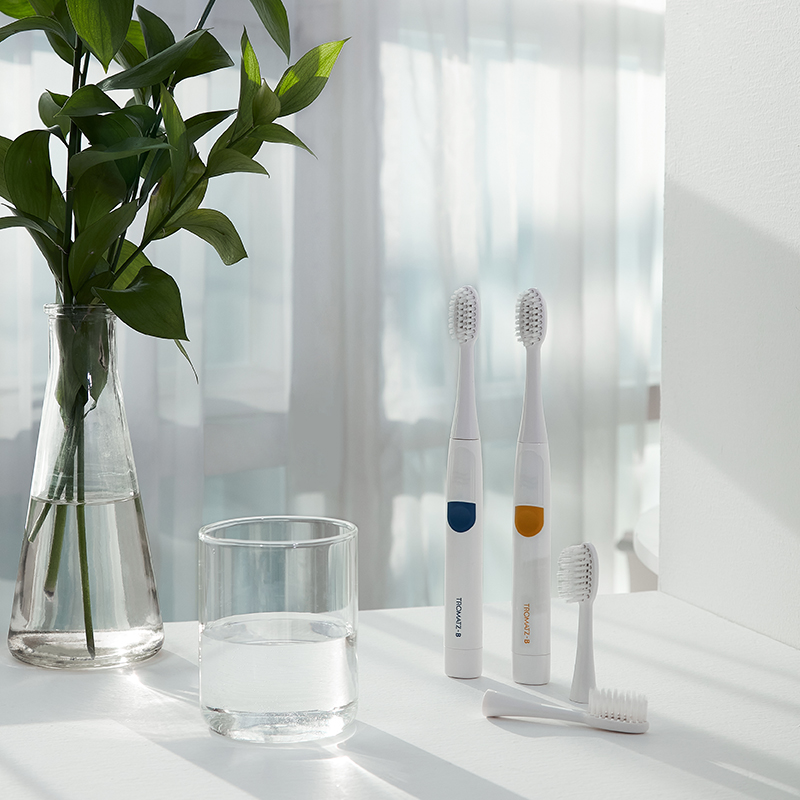