Reza Ghodssi to participate in EU-US Frontiers of Engineering Symposium

ISR Director Reza Ghodssi (ECE/ISR) will be participating in the inaugural European Union-U.S. Frontiers of Engineering Symposium (EU-US FOE), Sept. 1-3 in Cambridge, U.K. The symposium is organized by the National Academy of Engineering (NAE) and the European Council of Applied Sciences and Engineering.

Ghodssi is one of only 60 engineers invited to participate from EU and US industry, universities, and government labs. Generally, the engineers are not older than 45. Four topics will be covered during the symposium: signal processing, bio-inspired engineering, augmented reality, and materials ecology. As a participant, Ghodssi will be describing his research in a poster session.

The symposium convenes engineers from disparate fields and challenges them to think about developments and problems at the frontiers of areas different from their own. It results in collaborative work, transfer of new techniques and approaches across fields, and fosters contacts among the next generation of leaders in engineering.

Over the years, the Frontiers program has expanded to include international meetings with Germany, Japan, India, China, and now the EU. In addition to the goals of the U.S. symposium, the international symposia add the element of facilitating international cooperation and understanding.

Derek Paley to speak at 2016 US Frontiers of Engineering... 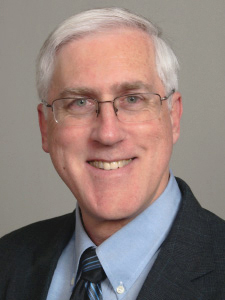 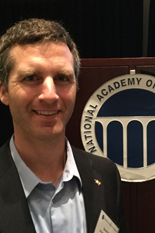 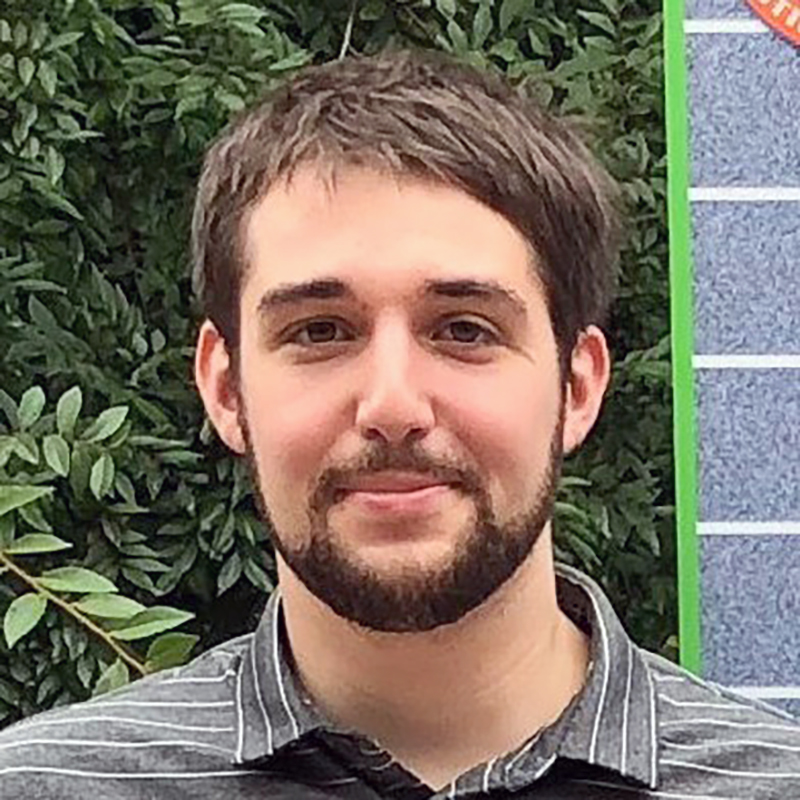