Professor Sennur Ulukus has been named the new chair of the Clark School’s Department of Electrical and Computer Engineering.  Her tenure as chair began on November 7th.  She is currently the ECE Associate Chair for Graduate Studies and holds a joint appointment with the Institute of Systems Research (ISR).  She is the Anthony Ephremides Professor in Information Sciences and Systems, and has been recognized at UMD with a 2016 UMD Distinguished Scholar-Teacher Award, the 2012 ECE George Corcoran Outstanding Teaching Award, and a 2011 ISR Outstanding Systems Engineering Faculty Award.  She holds a joint appointment with the Institute for Systems Research (ISR).

Samuel Graham, dean of the Clark School of Engineering, states “Dr. Ulukus has the experience, expertise and vision to lead ECE in influential new directions, while continuing its record of success: She has demonstrated a strong dedication to ECE at the University of Maryland and is committed to growing the department and advancing its reputation.”

Ulukus joined the University of Maryland as an Assistant Professor in 2001. She received her B.S. and M.S. degrees from Bilkent University and a Ph.D. from Rutgers University.  Before joining UMD, she worked at AT&T Labs.

Sennur Ulukus is plenary speaker at Canadian Workshop on... 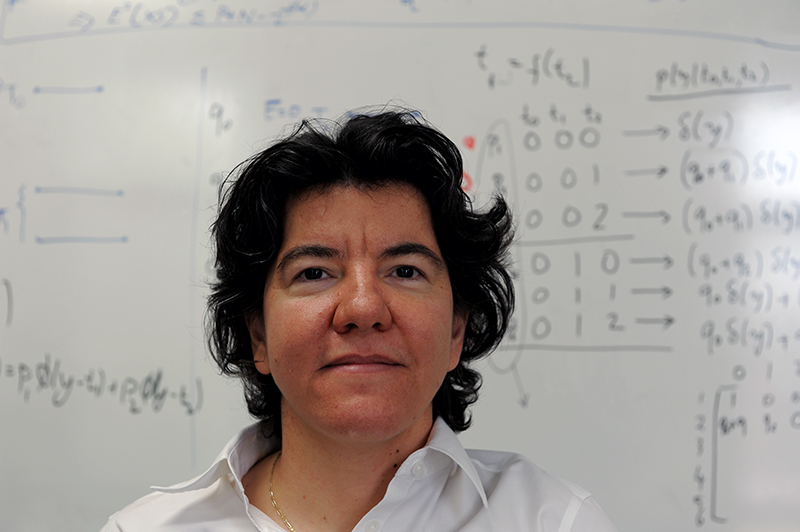 Work on the future of regulating autonomous systems published...