Baras, Shneiderman named Fellows of the National Academy of Inventors

Baras and Shneiderman join the ranks of some of the nation’s most prestigious and creative inventors. They were selected for their “highly prolific spirit of innovation in creating or facilitating outstanding inventions that have made a tangible impact on quality of life, economic development, and the welfare of society.”

The 2015 Fellows will be inducted into the NAI this April in a ceremony at the United States Patent and Trademark Office in Alexandria, Va.

In addition to the two ISR faculty, Robert E. Fischell (M.S. ’53, Hon. Sc.D. ’96), professor of the practice and namesake of the Fischell Department of Bioengineering and Dr. E. Albert Reece of the University of Maryland School of Medicine in Baltimore were also named to the induction class.

Baras is the Lockheed Martin Chair in Systems Engineering for the Department of Electrical and Computer Engineering and the Institute for Systems Research. He is the founding director of ISR and holds 15 U.S. patents and a software copyright in Internet protocols, networks, wireless networks, security and signal processing. An internationally recognized authority in satellite and wireless networks, Baras led the development of fast Internet over satellite, commercialized by Hughes Network Systems, and created a new industry sector for Internet services over satellite.

Shneiderman is a Distinguished University Professor in Computer Science and an affiliate professor with ISR, the University of Maryland Institute for Advanced Computer Studies (UMIACS) and the College of Information Studies. He has submitted more than 25 disclosures to UMD’s Office of Technology Commercialization, more than 20 of which have been licensed by UMD. Shneiderman pioneered the highlighted textual link, which became part of Hyperties, a precursor to the Internet. His move into information visualization spawned Spotfire, a company known for pharmaceutical drug discovery and genomic data analysis, and the Treemaps information visualization concept, in use across the Internet. Most recently, the University of Maryland licensed one of Shneiderman’s inventions, Eventflow, to a Fortune 100 software company.

“These individuals embody the University of Maryland’s spirit of innovation. Our faculty, alumni, and students continue to put forth revolutionary inventions that have extraordinary impact on economic development, quality of life, and most importantly, the betterment of society,” said Patrick O’Shea, University of Maryland Vice President and Chief Research Officer.

About the NAI and its Fellows
The National Academy of Inventors is comprised of more than 200 U.S. and international universities, and governmental and non-profit research institutions, with over 3,000 individual inventor members and Fellows. It was founded in 2010 to recognize and encourage inventors with patents issued from the U.S. Patent and Trademark Office, enhance the visibility of academic technology and innovation, encourage the disclosure of intellectual property, educate and mentor innovative students, and translate the inventions of its members to benefit society. The NAI edits the multidisciplinary journal, Technology and Innovation.

The NAI named 168 Fellows for 2015, bringing the total number of Fellows to 582. This year’s Fellows account for more than 5,300 issued U.S. patents, bringing the collective patents held by all NAI Fellows to more than 20,000. These academic luminaries have made a significant impact to the economy through innovative discoveries, creating startup companies, and enhancing the culture of academic invention.

Included among all NAI Fellows are more than 80 presidents and senior leaders of research universities and non-profit research institutes, 310 members of the other National Academies (NAS, NAE, NAM), 27 inductees of the National Inventors Hall of Fame, 32 recipients of the U.S. National Medal of Technology and Innovation and U.S. National Medal of Science, 27 Nobel Laureates, 14 Lemelson-MIT prize recipients, 170 AAAS Fellows, and 98 IEEE Fellows, among other awards and distinctions.

The NAI Fellows will be inducted on April 15, 2016, as part of the Fifth Annual Conference of the National Academy of Inventors at the United States Patent and Trademark Office (USPTO) in Alexandria, Va.

John Baras named Fellow of Society for Industrial and Applied... 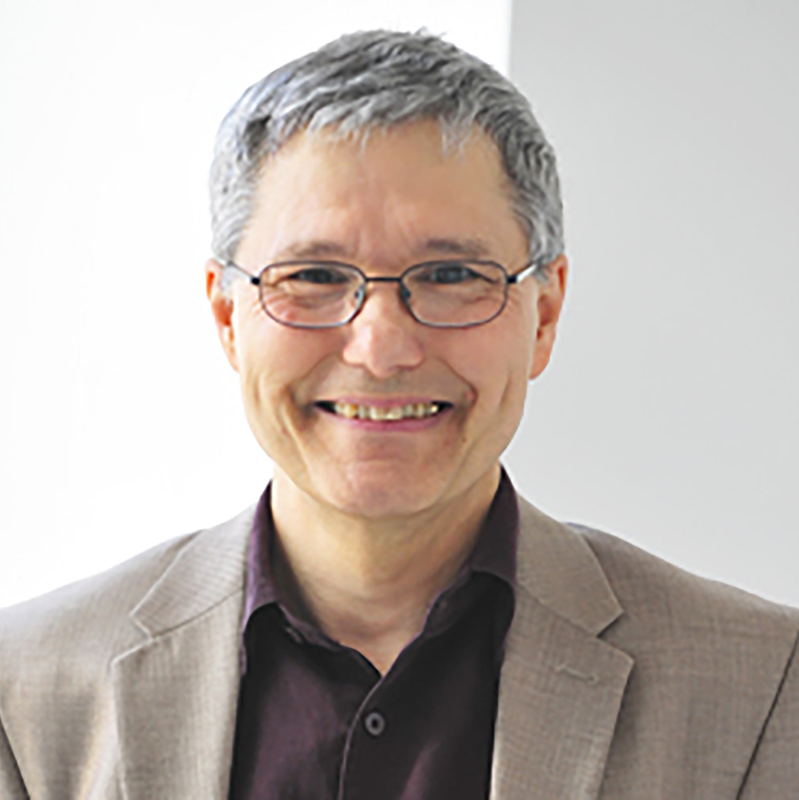