In the new U.S. News and World Report 2014 Best Graduate Schools survey, released today, the University of Maryland's Clark School of Engineering continues to maintain its high rankings. The Clark School and 5 of its departments were rated in the top 25 in their categories.

The complete rankings are:

For more information about the newly released rankings, visit: http://ter.ps/26w 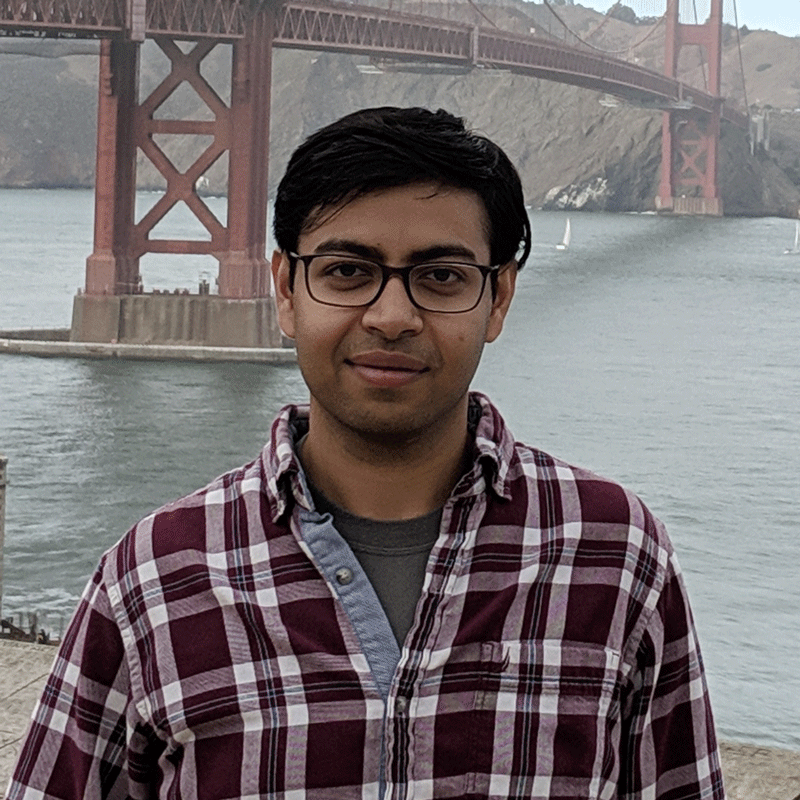 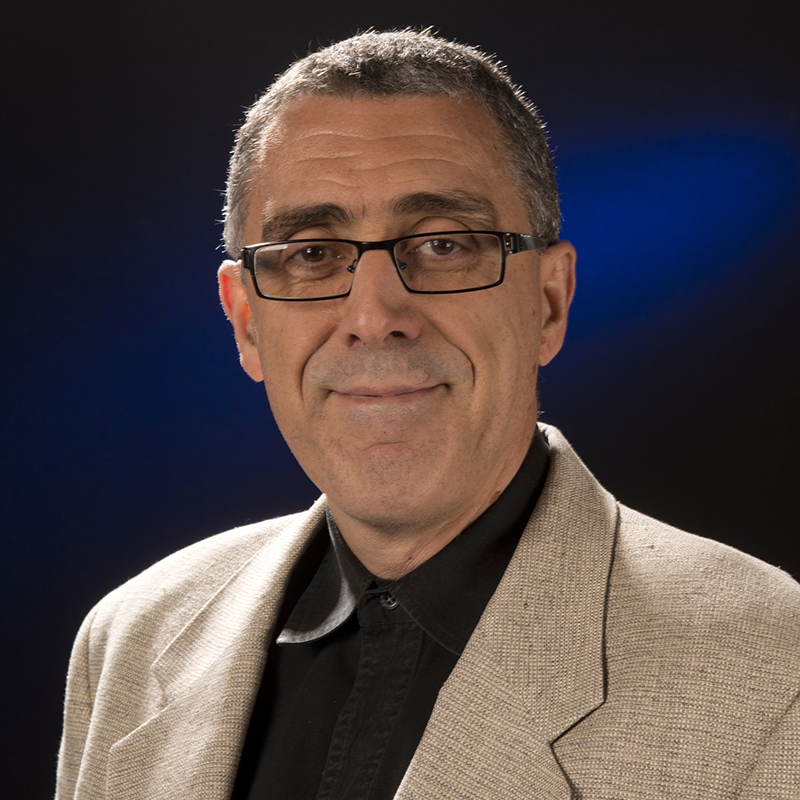 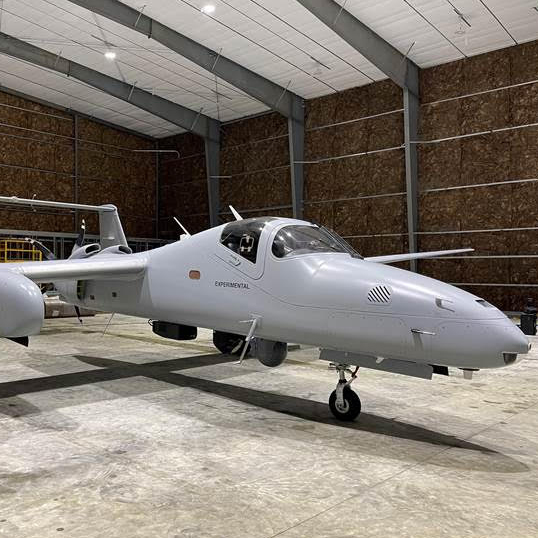 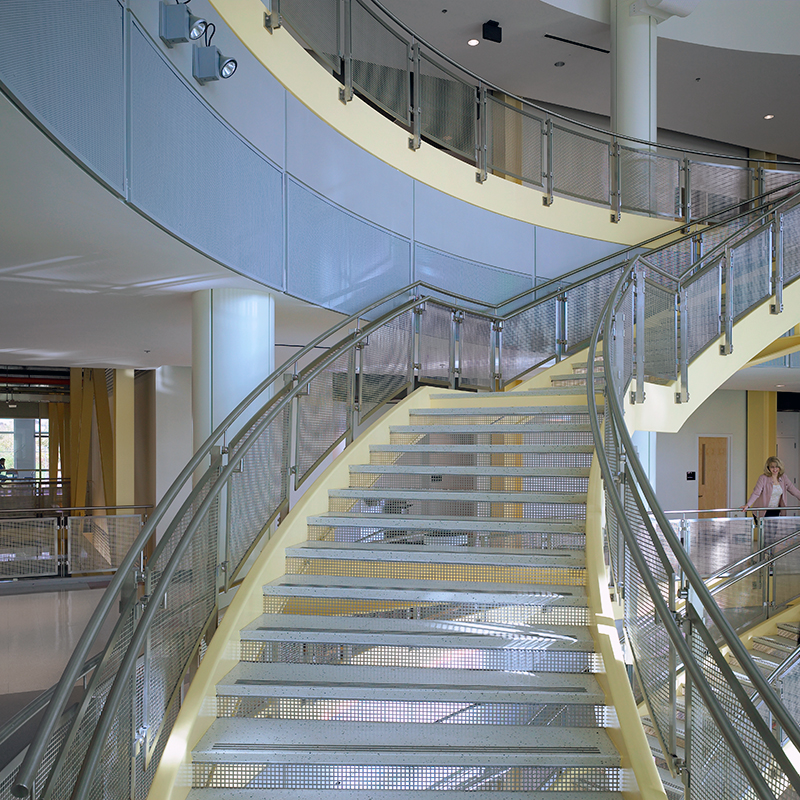