Traffic shock waves—the sudden slowing, speeding up, and renewed slowing of traffic—naturally occur when drivers hesitate or make sudden decisions when driving. They are easily generated by even the simplest of triggers, such as a few cars slowing down due to a distraction on the side of the road, busy merger junctions, minor collisions and road construction. In addition to being annoying, shock waves are a major contributor to increased fuel consumption on highways. They are a control problem that contributes to traffic congestion and degrades the efficiency of highway networks.

In the past decade, vehicles have been transitioning from completely relying on human drivers for decision making and control to using new automated systems like radar sensors, vision-based sensors and even lidar ranging sensors. These systems can perform a large range of activities without the need for human intervention. Vehicles now can observe more of their surroundings and control algorithms can leverage this information to make better decisions than humans.

Researchers are now working on the concept of connected autonomous vehicles (CAVs), which will be able to use advanced sensing, actuation and communication capabilities to connect with each other on the road.

In Shock Wave Mitigation in Multi-lane Highways using Vehicle-to-Vehicle Communication, Professor John Baras (ECE/ISR) and his ECE Ph.D. student Nilesh Suriyarachchi show that the communication and sensing capabilities of modern CAVs will allow new approaches in control to help solve the problem of stop-and-go waves in highway networks. Their research was presented in Fall 2021 at the IEEE 94th Vehicular Technology Conference.

The two major issues in dealing with traffic shock waves are difficulties in sensing highway conditions and being able to actuate vehicles in ways that can dissipate the shock wave. Traditionally, these have been carried out by infrastructure-based sensing and variable speed limits. However, with the advent of CAVs, many more options for sensing, actuation and control have opened up. Even at low percentages of CAVs to conventional human-driven vehicles, CAVs can act as Lagrangian sensors, collecting local information about the state of highway traffic. This local information then can be combined to obtain a global state of traffic. Furthermore, CAVs can also act as Lagrangian actuators, allowing themselves and their surrounding vehicles to be controlled via inter-vehicle interactions. This means the slowing down and speeding up of conventional vehicles can be achieved by suitable actuating CAVs dispersed among them.

The paper introduces a communication-based cooperative control method for CAVs in multi-lane highways in a mixed traffic setting. Each vehicle is able to take proactive control actions. This is an improvement over existing reactive methods which rely on shock waves already being present. In addition, the new method’s performance is independent of the highway structure; the algorithm performs identically on ring roads like “beltways” and straight roads.

The method allows for proactive control application and exhibits good shock wave dissipation performance even when only a few CAVs are present amongst conventional vehicles. The results were verified on a three-lane circular highway loop using realistic traffic simulation software. 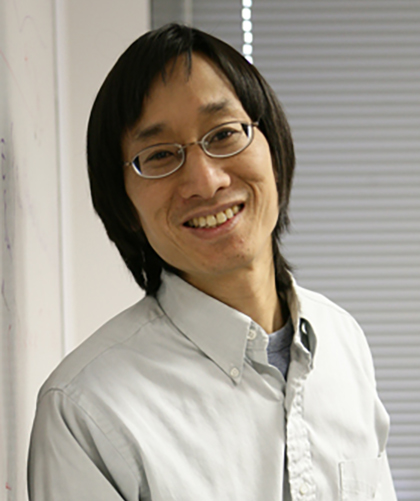 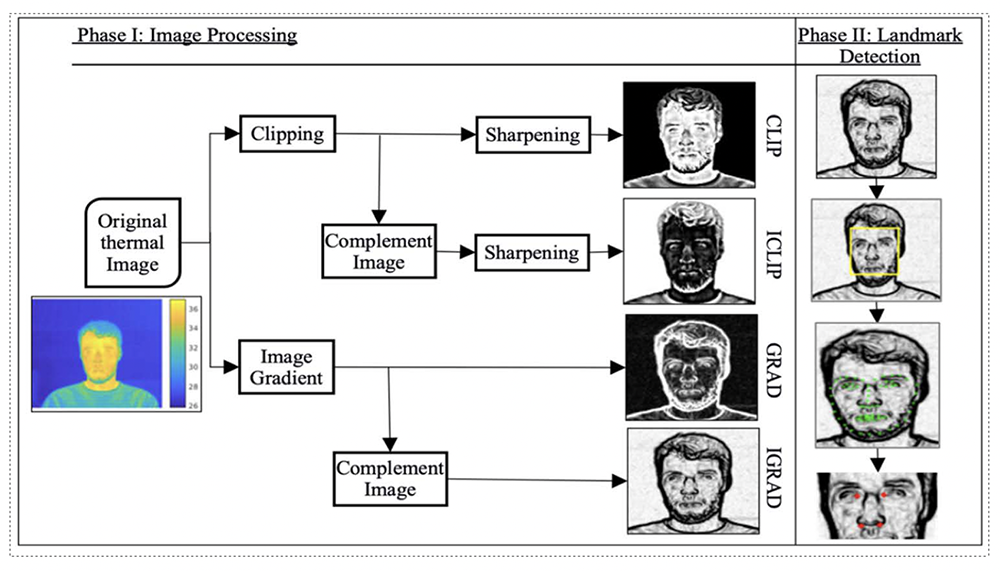 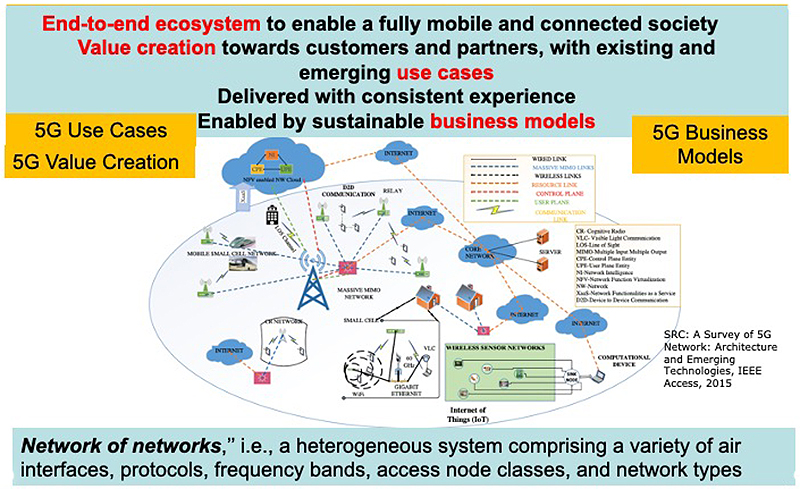