Dinesh Manocha has joined the Institute for Systems Research as an affiliate faculty member. Manocha is the Paul Chrisman Iribe Endowed E-Nnovate Professor of Computer Science with two additional joint appointments in the Department of Electrical and Computer Engineering and UMIACS.

His research focuses on geometric and scientific algorithms with applications to computer graphics, robotics, simulations, and virtual reality. He and his students have developed software packages for physically based modeling, computer-aided design and scientific computing, which have been downloaded by more than 200,000 users worldwide and licensed to more than 55 corporations, including Fortune 500 companies. He is named as an inventor on nine patents, several of which have been licensed to industry.

Until recently, Manocha was the Matthew Mason/Phi Delta Theta Distinguished Professor of Computer Science at the University of North Carolina at Chapel Hill. There, he published more than 480 conference and journal papers and received 16 best paper or test-of-time awards. Manocha’s work is well cited in the computer graphics and robotics literature, with more than 34,000 citations according to Google Scholar.

Along with two of his former Ph.D. students and Ming Lin (now the Elizabeth Stevinson Iribe Chair of Computer Science at the University of Maryland), Manocha co-founded the 3D audio startup Impulsonic, which was acquired by Valve Software in 2016. Impulsonic’s product provided the realistic sounds required for a user to feel truly immersed in a virtual world and is available as part of Steam Audio SDK. The sound technologies developed by the researchers have also been used to evaluate the acoustic effects of architectural buildings and to model noise in indoor and outdoor environments.

Manocha also uses virtual reality and simulation technologies to predict the movement of pedestrians and crowds. These technologies can be used to improve crowd safety and prevent disasters like the 2015 Hajj crowd disaster in Mecca, Saudi Arabia, where more than 2,200 pilgrims died. The multi-agent navigation technologies developed by Manocha’s group have also been integrated into most computer gaming engines.

More recently, Manocha and his students have begun developing new technologies to simulate the movement and behavior of autonomous vehicles in challenging traffic conditions, such as Beijing or Washington, D.C. The major goal of this work is to predict the navigation and safety capabilities of autonomous cars in crowded scenarios that contain other vehicles, pedestrians and bicycles. Manocha’s group has been collaborating on this project with Intel Corp. and Baidu Inc. 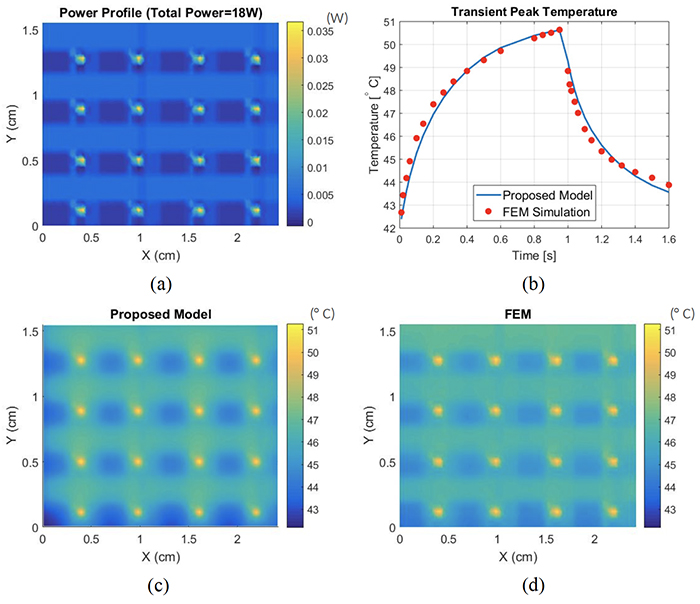