ISR-affiliated Professor Bill Fagan (Biology) is the principal investigator and Qualitative Ecologist Eliezer Gurarie (Biology) is the co-PI on a five year, $180,000 NSF collaborative research grant for "Modeling Animal Dispersal: Linking the Ideal to the Real."

Animal movement behaviors fundamentally influence the dynamics of populations and the interactions of species. Consequently, understanding animal movement is crucial to understanding ecological processes such as the growth and decline of wildlife populations and the spread of disease. Recent advances in remote sensing, GIS, and other technologies and in methods of analyzing data have greatly increased scientists' biological understanding of animal movement behavior. Similarly, recent advances in mathematical modeling and analysis have greatly increased scientists' theoretical insight about what movement strategies would optimize the fitness of ideal animals in variable landscapes. However, those two directions of research have mostly developed independently. This applied mathematics project will help build a bridge between mathematical and biological aspects of animal movement in dynamic landscapes. This bridge will strengthen understanding of how different types of animal movement behavior influence the performance and persistence of species and the outcomes of species interactions. The mathematical models will be informed by empirical data from animal tracking studies (especially those involving movement by deer, caribou, and similar animals).

This project will draw on a variety of modeling frameworks (e.g., partial differential equations, partial integro-differential equations, integro-difference equations) to build mathematical representations of animal movements in dynamic landscapes. The research will use models and mathematical analysis to explore why many species seem to use similar movement strategies to search for resources and how those search strategies depend on landscape types. These efforts will provide insight into how landscape dynamics such as the spatial and temporal distributions of resources drive individual movement behavior, and how movement then produces the population level distribution patterns characteristic of different species. By focusing on the question of how animals use perceptual information to inform movement behaviors, these studies will provide insights into how population patterns such as home range residency, migration, or nomadism might evolve. The project will feature the development of new kinds of models and of the new mathematics required for their analysis, such as movement models that incorporate cognition (e.g., switching between dispersal modes based on information that might be nonlocal in origin). The analysis of the new models will lead to advances in the theory of partial differential equations and integro-difference equations. 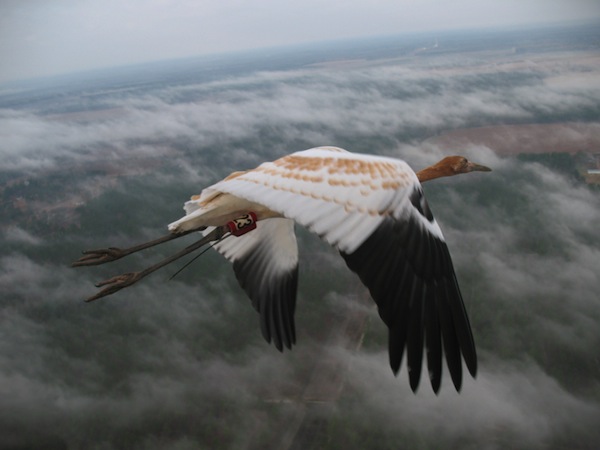