ISR and the University of Maryland’s longstanding and successful relationship with researchers from the Autonomous Province of Trento, Italy, has led to a formal cementing of the partnership.

A recent series of overseas exchange visits has fostered the development of two key agreements. In May 2010 a delegation from Trento visited ISR for presentations and extensive discussions with 12 different University of Maryland faculty members. This May, ISR and other University of Maryland researchers and staff paid a reciprocal visit to Trento for a technical workshop and extensive laboratory tours.

Specific, strategic research topic areas are being defined to build significant collaborations. Three topic areas have been identified to begin and/or continue collaborations, and more will be added as the partnership develops:

The partners are committed to future four- to six-month bi-directional student exchanges, two- to three-month researcher and professor exchanges, and seed-funded collaborations with matching funds from both the Autonomous Province of Trento/European Union and Maryland/United States.

For more information about this international partnership, contact Jeff Coriale, ISR director of external relations, at coriale@umd.edu or 301-405-6604. 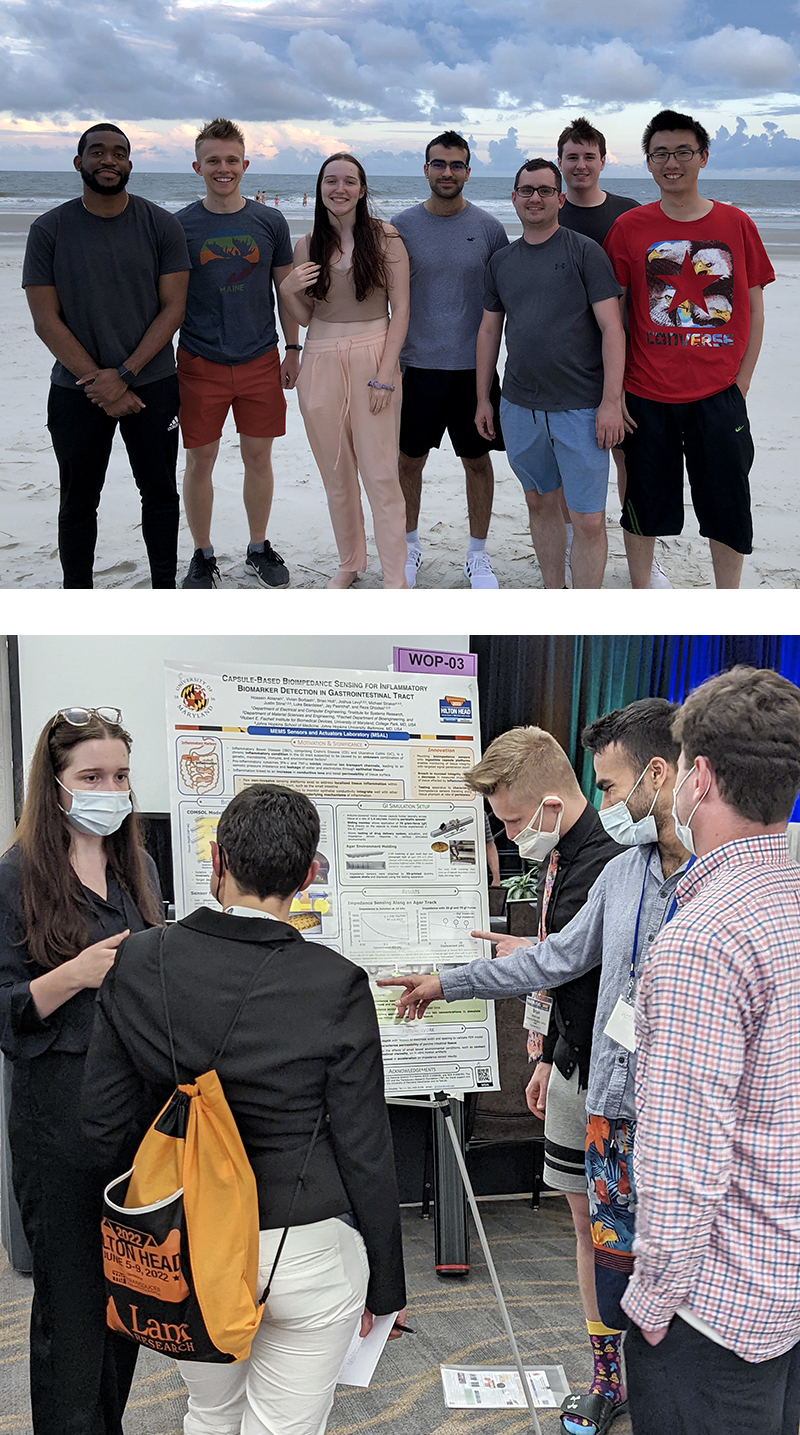