Professor Gang Qu (ECE/ISR) and former ISR Education Director Stephen Sutton were part of a panel presentation on cyberterrorism at the 25th INCOSE International Symposium in Seattle this July.

In a talk previously recorded because he could not attend in person, Qu addressed the implications of attacks to the smart grid. His presentation was entitled, “Smart Grid: A New Cybersecurity Battlefield.” After reviewing the history of attacks on the power infrastructure, he described the benefits of the smart grid and noted that connecting sensor and decision elements via the internet puts the system at risk to criminals and terrorists. He emphasized the lesson that security can’t be added and the need to design the smart grid with security characteristics right from the start. He advocated systems engineering of the smart grid with security as a major design constraint.

Sutton discussed lessons learned from the attacks. He said the main lesson is that the people who benefit from systems or whose personal data gets stolen and misused bear the brunt of the impact. Those who own or hold the systems seem to take no responsibility or suffer long-term consequences from the attacks. Another major lesson is that governments and regulators can limit the impact of attacks through demanding and requiring that systems have designs and implementations intended to thwart attacks. Adding security after the fact doesn’t provide a secure system; designing with security in mind offers a higher probability of protection and resilience. 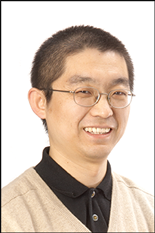 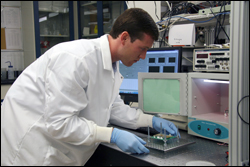