The University of Maryland has a designated University-Affiliated Research Center (UARC) with the Department of Defense, formerly the Center for the Advanced Study of Language, or CASL. In 2018, this UARC was transferred to a new government sponsor and has been given a new mission. Now known as ARLIS, the UARC will focus on human-machine and social systems, autonomy and artificial intelligence, as well as other advanced technologies in service to needs of the national security, defense and intelligence communities.

Regli is the former leader of the Defense Sciences Office at the Defense Advanced Research Projects Agency (DARPA) and currently directs ISR. In making the announcement, Dean Pines said, “Bill's career has positioned him to be an incredible asset for ARLIS as we work to build relationships with government customers and create effective bridges to the campus research community. I believe his new position with ARLIS offers substantial growth opportunities for ISR, the college and campus, helping to position Maryland as a major resource to the government for work in autonomy, AI and human and social systems research.”

Regli takes over the ARLIS position from Dr. Steve Fetter, who has been acting executive director of the UARC since June 2017. Fetter is returning to his post as the university’s associate provost and dean of the Graduate School.

Regli will continue to direct ISR during his tenure as interim executive director of ARLIS. 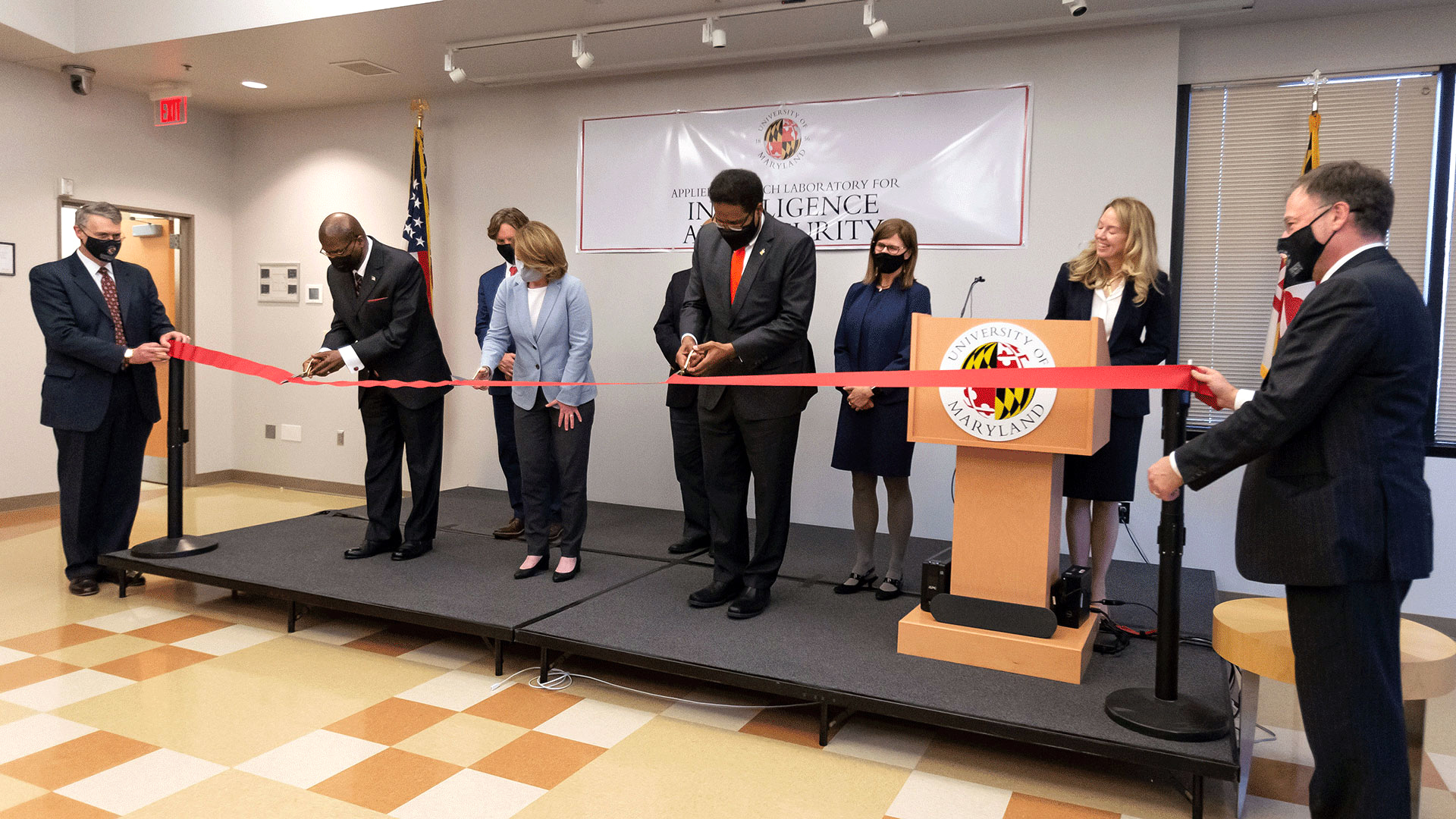