Abstract
Designing suitable network pricing mechanisms is important for both (i) recovering the cost of providing existing network services and (ii) encouraging deployment of new services and expansion of network capacities. Since service providers are often selfish private entities, the problem of network pricing is studied using tools from economics, in particular, game theory.

When there exists uncertainty regarding the payoff (i.e., profit) of the service providers, called players, recent findings show that risk averse players can behave very differently and change the interaction among the players considerably. As a result, even a pricing scheme that seems rather natural can provide them with an incentive to lie about their private information. This in turn causes a loss in the overall benefit and a significant drop in the profits to the players, discouraging the deployment of new services. Thus, this calls for a careful look at the consequences of uncertainty in payoffs and risk aversion by players on the overall social welfare and the payoffs to the players.

The goal of the project is to take the first step towards identifying suitable frameworks for designing efficient and fair network pricing mechanisms: The first part of the project will carry out a thorough investigation of the impacts of uncertainty in payoffs of the players and risk averse players on likely equilibria in a set of well formulated and targeted scenarios and their implications on the design of pricing mechanisms. The second part will examine how much of social welfare can be lost due to the selfish nature of the players and the uncertainty and aims to find suitable bounds when possible.

Expected outcomes from the project will help service providers identify more suitable pricing schemes that will encourage the deployment of new services through fair profit sharing and improved efficiency. This will promote collaboration among selfish service providers and bring more network services and lower prices to the consumers, while increasing the overall social benefits/welfare. 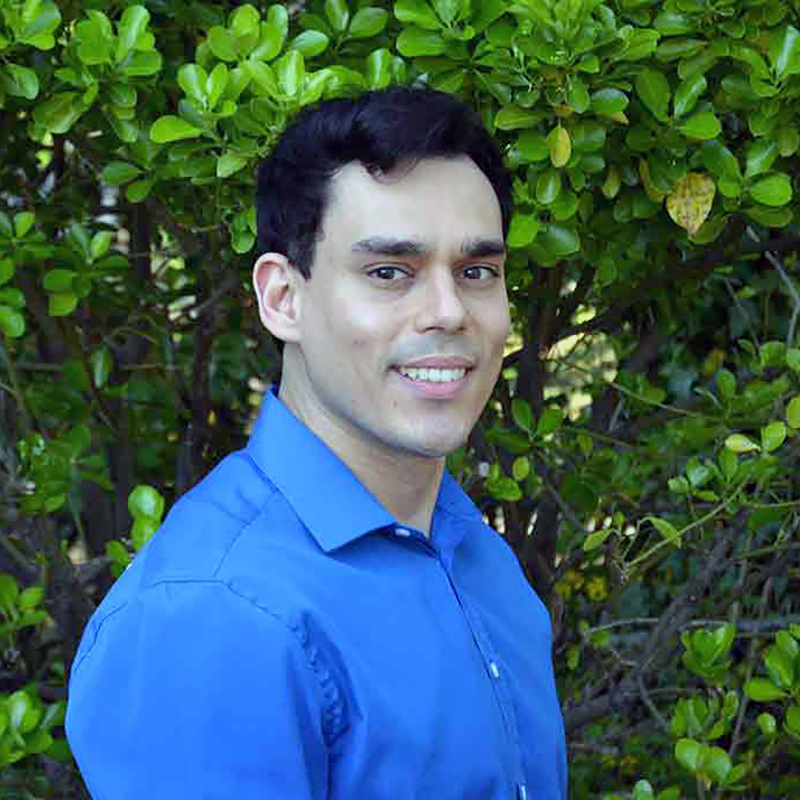 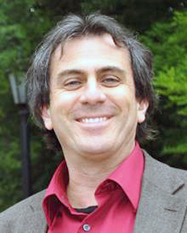