Congratulations to ISR/ECE alumnus Sean Andersson (EE PhD 2003), who has been promoted to full professor in the Department of Mechanical Engineering and the Division of Systems Engineering at Boston University. He is the director of the Andersson Lab, which centers on systems and control theory, focusing on two very different research areas: robotics, and nanobioscience and nanotechnology. At Maryland, Andersson was advised by Professor P.S. Krishnaprasad (ECE/ISR).

Anderson’s research group investigates the dynamics of single molecules and the interactions between molecules both in vitro and in living cells through the use of scanning probe microscopy. His work focuses on bringing systems and control theory to bear in atomic force and confocal laser scanning microscopies to extend the domain of applicability of these technologies deeper into the realm of dynamic processes.

The lab pursues novel methods for rapid imaging of samples and for studying dynamics in systems with nanometer-scale phenomena. Ongoing projects include single molecule tracking in fluorescence microscopy and high-speed imaging in atomic force microscopy.

The Andersson Lab also develops methods for handling the complexity of robots operating in real-world environments. Ongoing work includes the use of symbols to tokenize both the environment and controls as well as efforts to handle the stochastic nature of actuators and sensors, a pervasive feature in robotics.

The group develops methods for the autonomous control of robots evolving in complex, real-world settings and subject to such disturbances. Ongoing projects are centered on multi-agent systems and perception and navigation using sparsely sampled data. Andersson is also interested in cooperative approaches based on a symbolic framework of control.

Boston University Distinguished Professor of Engineering John Baillieul (Mechanical Engineering, Electrical and Computer Engineering, Systems Engineering) writes, “Sean’s promotion to Professor reflects the high esteem in which he is held by his colleagues.  Sean is increasingly being recognized as an academic leader.” Baillieul also notes that in the past year the Dean of Engineering appointed Andersson as the inaugural Director of the new Boston University Masters Degree Program in Robotics & Autonomous Systems.

“Sean Andersson and I entered the Ph.D. program at Maryland at the same time in August 1998, both under the supervision of Dr. Krishnaprasad. We also graduated roughly around the same time. I feel very fortunate to have had Sean as a good friend and companion during my long Ph.D. years. I remember vividly some of the fun and pain we had together. I sprained my ankle while playing volleyball with Sean, which took one month to recover, and he lost his car, an old Honda Accord with manual shift, while playing a card game at my apartment.

“We share the common interest in geometric mechanics and geometric control, and we both revere our PhD advisor. We faced similar trials when looking for academic positions, but we are both lucky survivors in academia, though at different universities. I want to offer my most sincere congratulations on his promotion and I am sure I will keep dining with him every year in major control conferences.” 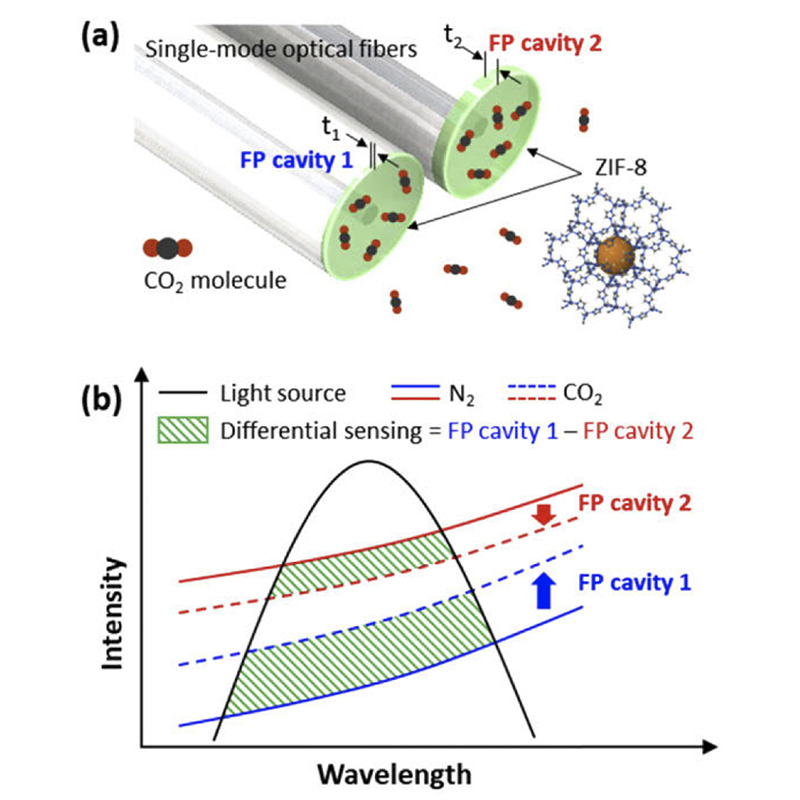