Martin is an associate professor in the Department of Statistics at North Carolina State University. He also worked as a mathematical statistician at the Department of Energy from 1990 to 1994, and from 1994 to 2007 was part of the Mathematics Department faculty at Howard University before joining NCSU in 2007.

A major focus of his research is the computation of distributions of patterns in Markovian sequences through an auxiliary Markov chain (AMC). For complicated patterns, the number of states can be extremely large.  He developed an algorithm that allows setting up an AMC with a minimal state space through rules to determine equivalent states during the process of its set up, so that no extraneous states are entered into the state space at any point.  The algorithm helps to facilitate the application of AMC based methods to complicated patterns.

In Martin's honoree interview, he says this about Kedem and his other mentors:

"I am especially grateful to Professor Benjamin Kedem (my dissertation advisor).  Early in the graduate school years, he advised me to quit my full-time job in the Accounts Payable Department on campus so that I could be his research assistant.  This allowed me to devote more time to my studies.  He has been my mentor and friend ever since.  Professor Eric Slud, who taught at least five of my undergraduate and graduate classes, was also a special mentor for me.  He has always been in my corner.  Professor Raymond Johnson also gave me encouragement that I really appreciated.  He was on my Ph.D. committee, and left “no stone unturned” in assisting my future wife Antoinette to get her Master’s degree in Applied Mathematics." 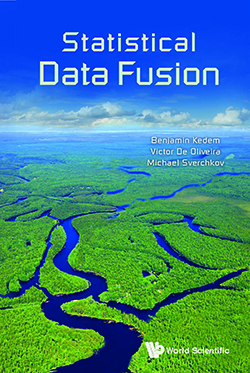 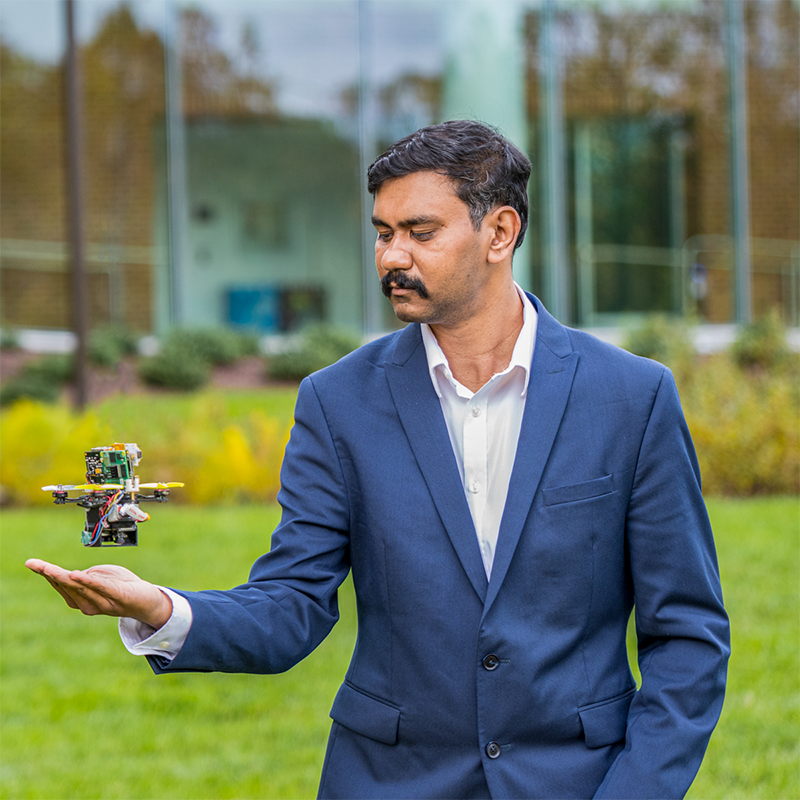