Baras spoke on “Control Science and Engineering: Providing Foundations for the Emerging Model-Based Systems Engineering Discipline.” He presented the emerging framework for model-based systems engineering (MBSE) that consists of an integrated modeling hub and various application methods and tools including tradeoff analysis via optimization. At the center of the integrated hub the recently developed and adopted SySML is used as both a system architecture language and as an integration catalyst. 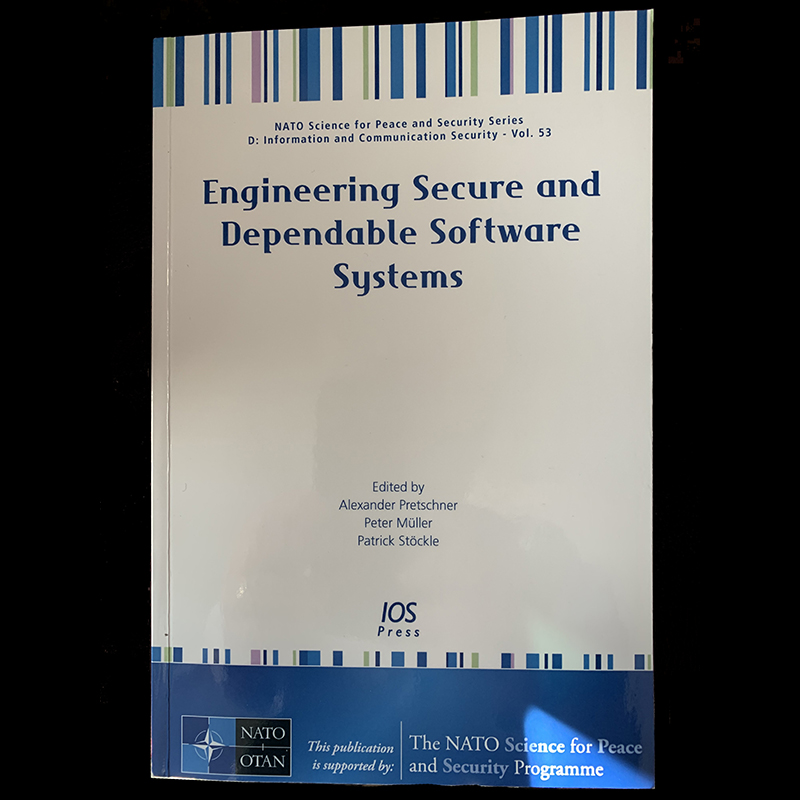