Assistant Professor Sarah Bergbreiter (ME/ISR) has received a 2008 Young Faculty Award from the Defense Advanced Research Projects Agency (DARPA). The award, now in its second year, is given annually to "39 rising stars in university microsystems research." The $150,000 award is designed to seek out ideas from non-tenured faculty to identify the next generation of researchers working in microsystems technology. The funded researchers focus on concepts that are innovative, speculative, and high-risk.

The research will develop the mechanisms necessary to build a robust autonomous jumping microrobot. Jumping offers numerous benefits to millimeter-sized robots. As the robot size shrinks, obstacles around the robot grow comparatively larger and jumping provides a relatively simple mechanical means of dealing with those obstacles. Ultra low power parasitic locomotion, in which the microrobot uses other objects moving nearby to provide the locomotion power, becomes feasible when the microrobot can jump on and jump off.

For basic functionality, a jumping microrobot benefits from its relative simplicity. It requires only a motor, an energy storage element to store and quickly release mechanical energy for a jump, a controller, and a power supply. However, while the robot itself is fairly simple, the components have performance requirements above those offered by current technologies.

To achieve the performance and robustness necessary to make this vision feasible, microrobot mechanisms such as motors and springs will be fabricated in a silicon/elastomer process. Specifically, this process will add an elastomer like PDMS into a standard SOI MEMS process to improve motor force density and spring performance to the point at which the robot will be able to store and release enough energy to jump 10s of centimeters. The silicon/elastomer process will also add robustness so that the robot will be able to land and jump again.

Engineering at Maryland magazine celebrates 40 Years of the... 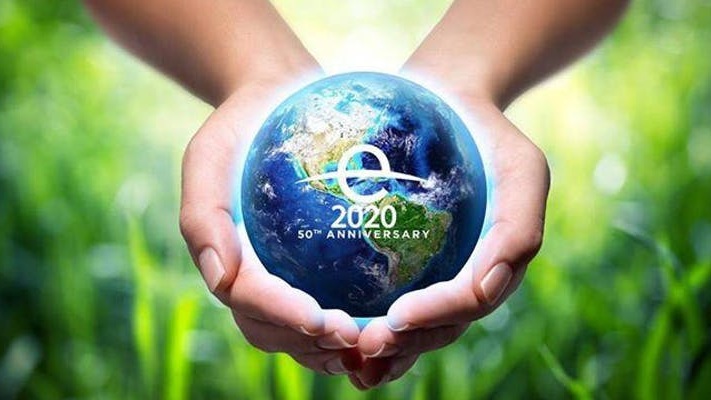 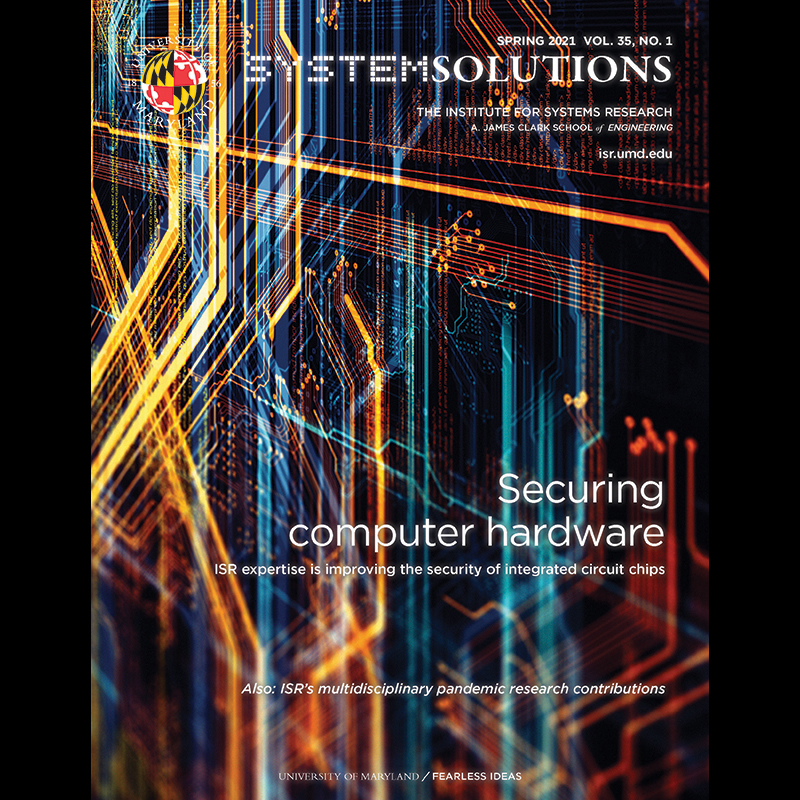 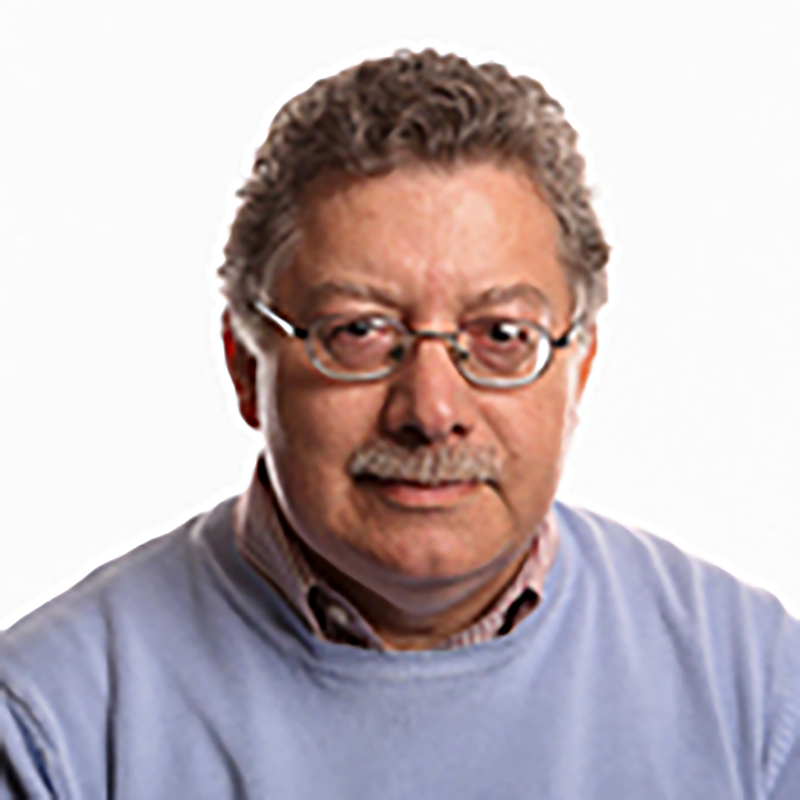