Chua on campus as Distinguished Lecturer

Professor Leon Chua from the University of California, Berkeley was on campus Dec. 18 as our Distinguished Lecturer. He spoke on New Perspective on Wolfram’s ‘New Kind of Science’.

Leon Chua received his MS and PhD degrees from the Massachusetts Institute of Technology and the University of Illinois at Champaign-Urbana, respectively. Since 1970, he has been with the University of California, Berkeley, where he is currently a professor of Electrical Engineering and Computer Sciences. He was awarded the IEEE Neural Networks Pioneer Award in 2000. Elected an IEEE Fellow in 1974, he has received many international prizes, including the IEEE Browder J. Thompson Memorial Prize in 1972, the IEEE W.R G. Baker Prize in 1978, the Frederick Emmons Award in 1974, the M.E. Van Valkenburg Award in 1995, and again in 1998. He was awarded seven USA patents and nine honorary doctorates (Doctor Honoris Causa) from major European universities and Japan. He is also a recipient of the “top 15 cited authors in Engineering” award in 2002, chosen from the Current Contents (ISI) database of all cited papers in the engineering disciplines in the citation index from 1991 to Oct. 31, 2001, from all branches of engineering. He was elected a foreign member of the European Academy of Sciences (Academia Europea) in 1997.

| View the PDF file from his lecture | 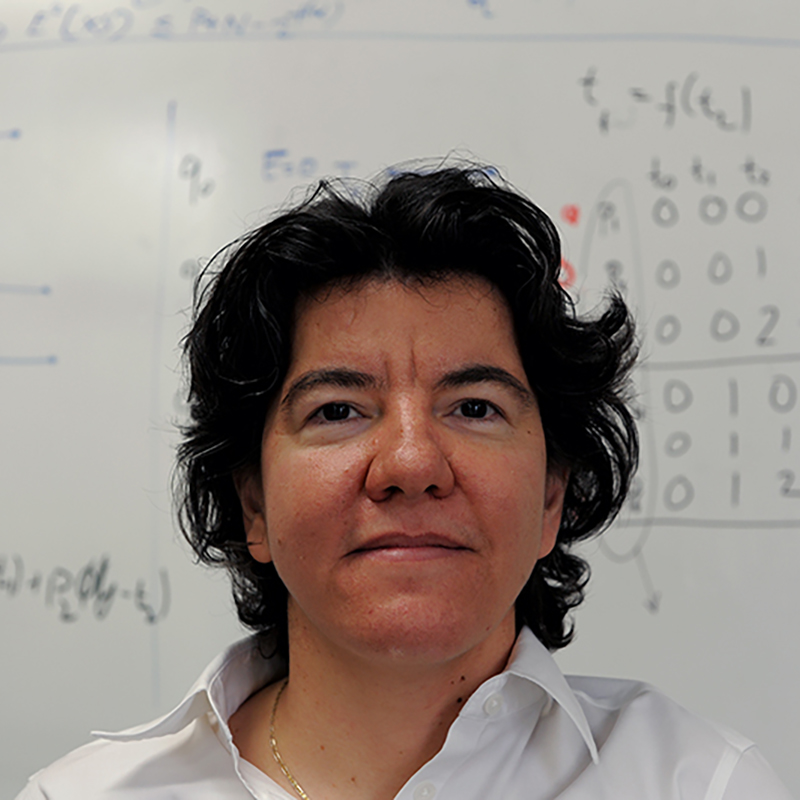