Fluorescent molecules are widely used in numerous research and sensing applications. The scientific community in the field of the fluorescence detection is particularly interested in an understanding of how fluorescent molecules behave in various experimental geometries, especially in close proximity to metal and dielectric interfaces.

The Clark School researchers sought to provide a sensor system with surface-plasmon-polariton (SPP) enhanced selected fluorescence excitation in which the behavior of the surface plasmon polaritons is controlled in an elegant and efficient fashion to obtain a strong fluorescent response. The sensor system was also designed to ensure that it is fully applicable in genomic, proteomic, chemical and biological applications which permits a sufficiently precise determination of presence of fluorescent genes, cells, DNA oligonucleotides, c-DNA, RNA, antibodies, antigens, and proteins.

In a sensor system, an active sensor chip includes an array of periodically-patterned dielectric active sensor patches of different periodicities and geometries formed on a metal film. A specimen under study is positioned on each patch, and the active sensor chip is interrogated by illumination the patches in a predetermined sequence to result in a fluorescence response from each patch enhanced by SPP. The intensity of the fluorescence response is controlled by varying the wavelength, incidence angle, azimuthal orientation and polarization direction of the excitation light beam as the function of the periodicity of the illuminated patch. The system is compatible with commercial fluorescence microscopes and scanned laser interrogation systems.

For more information about this invention, visit http://patents.com/us-7943908.html. 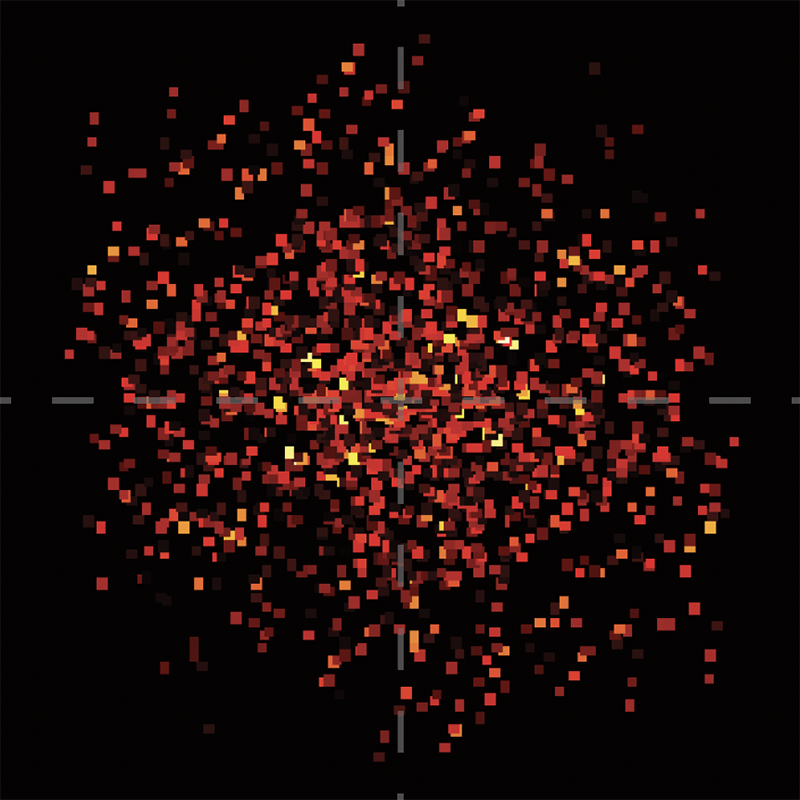