Ephremides is PI for NSF grant on energy-efficient cognitive networking

The grant is part of a new NSF Finnish-US collaboration program, and is a joint effort between the University of Maryland; Rensselaer Polytechnic Institute in Troy, N.Y.; and the Center for Wireless Communications at the University of Oulu in Oulu, Finland.

The project addresses two of the grand challenges of the next decade: green wireless communication systems and spectrum efficiency, through a collaborative research and education plan utilizing optimization theory, and involving researchers from the U.S. and Finland.

The research will consider energy efficiency for cognitive radio networks and introduces a novel optimization-based methodology. It builds on existing results to establish a new focus on green cognitive networking. The way in which energy is consumed in cognitive networks provides unique opportunities for exploiting the cognitive process to save energy and for using energy reduction techniques to modify and improve the performance of cognitive networks.

Research results of this work will be widely promulgated through the usual means of publication and dissemination and will have significant impact on energy efficiency of spectrum-efficient wireless systems. 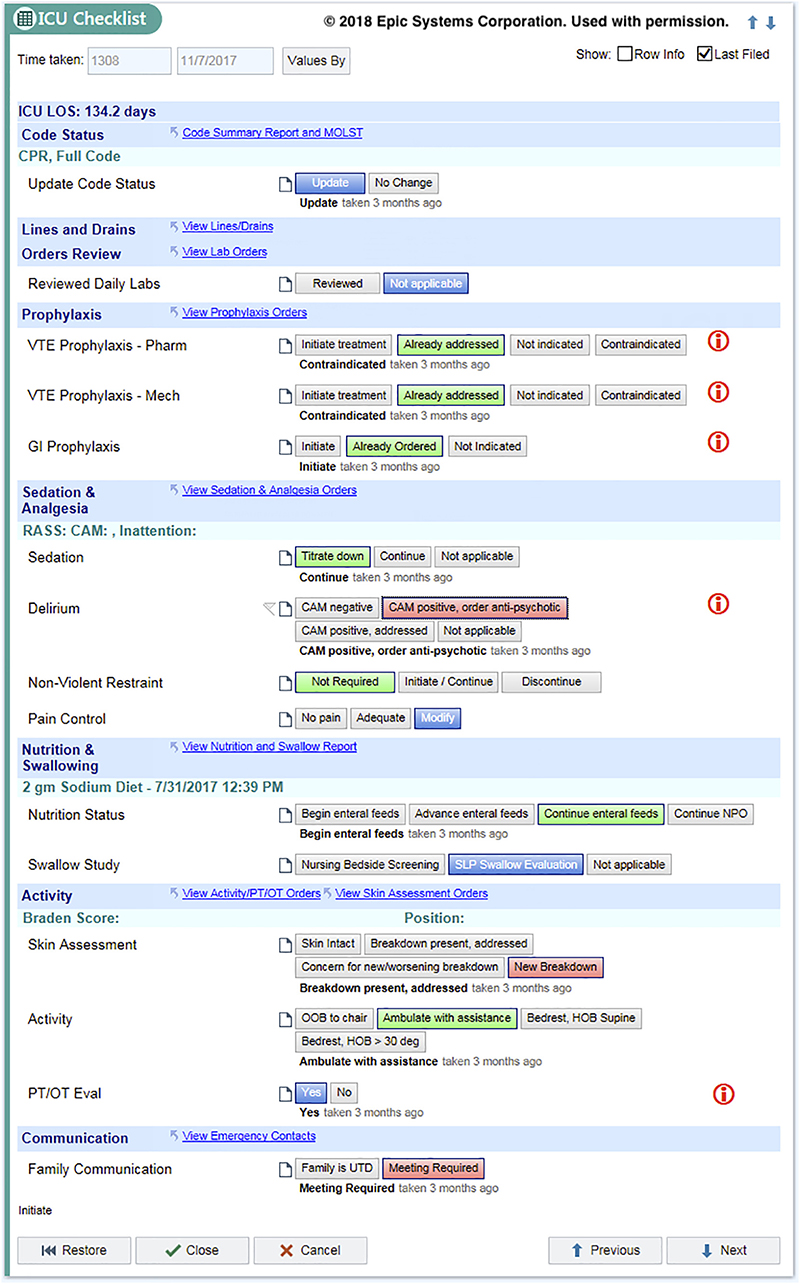