In the latest round of funding, the U.S. Department of Energy (DOE) announced $18.5M as part of the Advanced Research Projects Agency-Energy’s (ARPA-E) Range Extenders for Electric Aviation with Low Carbon and High Efficiency (REEACH) program. The REEACH program objective is to develop a disruptive system to convert the chemical energy contained in energy-dense carbon neutral liquid fuels (CNLFs) into electric power for aircraft propulsion. Air travel is responsible for a significant portion of U.S. energy usage and associated greenhouse gas (GHG) emissions. In 2017, air travel in the U.S. consumed nearly 3.5 quadrillion BTUs of jet fuel and accounted for about 175 million metric tons of CO2 or about 2.6% of domestic GHG emissions. REEACH teams will help decrease these emissions and lessen the economic burden associated with air travel.

University of Maryland Keystone Professor Christopher Cadou, in the Department of Aerospace Engineering at the A. James Clark School of Engineering, will lead one of these newly funded projects. The team is developing a highly efficient and cost-effective hybrid-electric turbogenerator suitable for powering narrow body aircraft like the B737. A solid oxide fuel cell (SOFC) with integrated autothermal reformer (ATR) is incorporated directly into the flow path of a gas turbine engine that also drives an electrical generator.

"We have been working on this problem for several years and are honored and delighted to be able to push this important technology forward with our partners at the Colorado School of Mines, Raytheon, and Ion Storage Systems,” Cadou commented.

Says Wachsman, “This is a tremendous opportunity to extend the application of our high-power density solid oxide fuel cell technology toward making aviation more environmentally sustainable, truly the most difficult transportation challenge”.

The integrated autothermal reformer/SOFC/combustor mitigates risks for thermomechanical failure, and creates a highly efficient turbo-generator. UMD’s SOFC technology can operate on a range of CNLFs but efficient partial fuel conversion to syngas in an upstream ATR will permit higher efficiency and lower cost operation.

“This is also a major milestone for the University of Maryland as this is our 25th ARPA-E award, and I’m personally gratified to see my fuel cell technology play a critical role in advancing our university’s contribution to energy innovation,” added Wachsman. Since ARPA-E’s inception in 2009, UMD has received 25 awards and over $63M in funding. 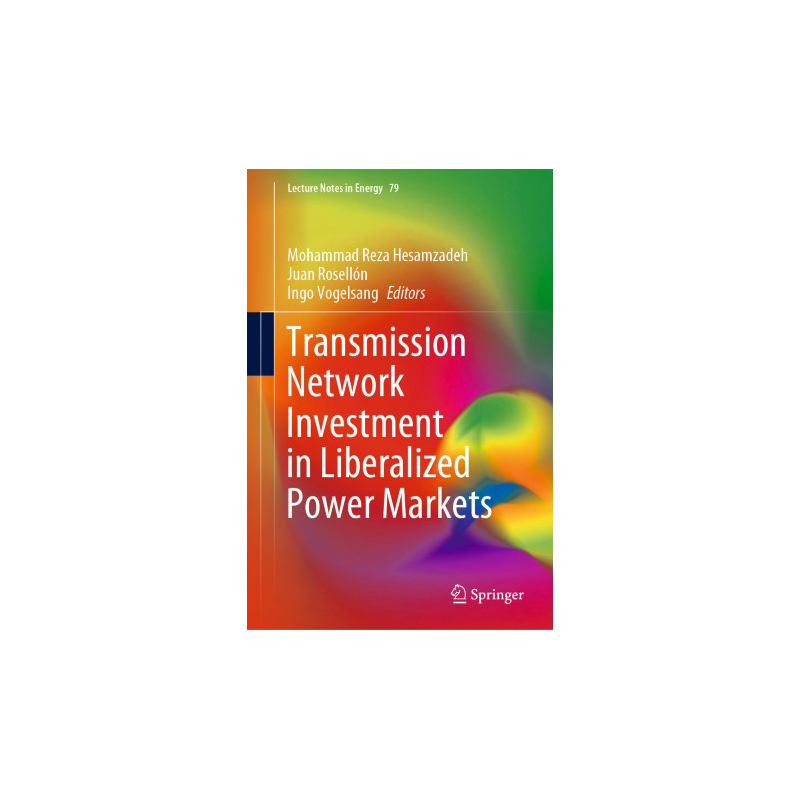