Resilient Control of Human Controlled Robotic Networks will investigate resilience of human controlled robotic networks to cyber attacks. These systems extend the human capability to manipulate objects remotely with the help of robotic systems and communication networks. Several application areas such as operations in hazardous environments, undersea exploration, robotic surgery, drilling, etc. are significantly impacted by this technology. However, the use of communication networks can lead to man-in-the-middle or malware attacks that can severely compromise the safety and performance of these systems. Motivated by these observations, this proposal is aimed at investigating algorithms, tools, and implementations that lead to secure and resilient human controlled robotic networks. From a fundamental standpoint, the proposed work will broadly impact the field of cyber security in control systems and robotics. From an applications perspective, the proposed research will impact the field of telesurgery, space robotics, and other semiautonomous telemanipulation systems. One graduate student will directly benefit from the proposed research, and it is expected that several hundred undergraduate and graduate students will benefit from the enriched interdisciplinary education in control theory, robotics, and cyber security.

The research will significantly impact the manner in which secure and resilient semiautonomous systems are designed and controlled. This will be realized by investigating distributed and computationally light algorithms for edge and node attack detection in human controlled robotic systems. Additionally, utilizing and refining the computation of fundamental bounds to colluding attackers in these systems will aid in understanding achievable resilience to the aforementioned attacks. Specific objectives of the proposed work include investigating analysis tools and physics based encryption techniques for edge and node attack detection and identification, developing resilience in human controlled robotic networks by utilizing mixed physical-virtual robot teams, and experimental studies on a test bed consisting of heterogeneous robotic systems to achieve an understanding of implementation vulnerabilities. 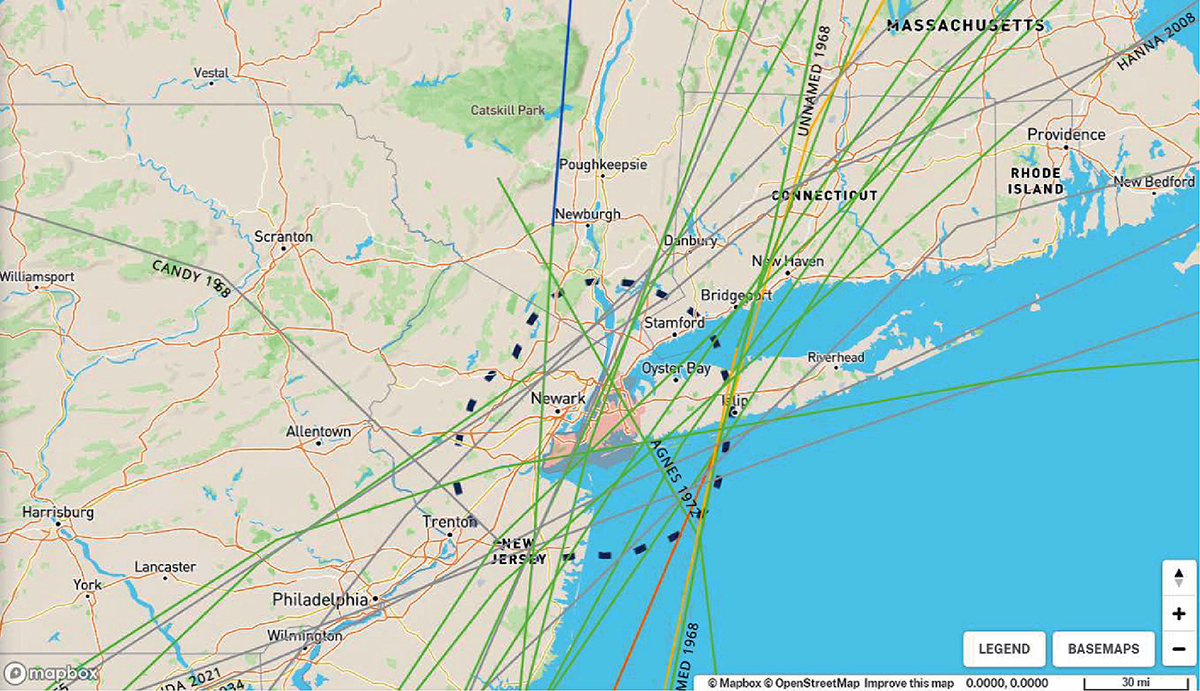 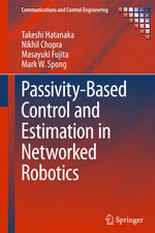 Nikhil Chopra named to editorial board of leading systems and... 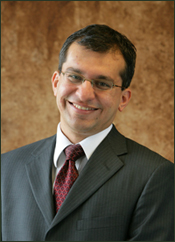