A paper written by ISR-affiliated Professor Benjamin Kedem (Mathematics), his Ph.D. student Xuze Zhang, and Saumyadipta Pyne of the University of Pittsburgh School of Public Health was recently featured as a “Layman’s Abstract” by StatisticsViews.com. StatisticsView is a website created by the publisher Wiley for professional statisticians, analysts, students, and any user of statistics in interdisciplinary subjects “as the first place to go when looking for any information related to statistical research.”

The Layman’s Abstract highlights the latest research published in Wiley journals to a broad audience in an accessible format.

The paper, Estimation of Residential Radon Concentration in Pennsylvania Counties by Data Fusion, shows how to estimate the radon concentration distribution in a county of interest by combining or fusing the county’s radon data with data from its neighboring counties, using the so-called density ratio model (DRM) with an extension of variable tilts. Such flexibility is a new feature that mitigates the problem of misspecified DRM. The paper appeared in the Wiley journal Applied Stochastic Models in Business and Industry, on June 26, 2020.

ISR profiled a preprint version of the paper on our website in January 2020.

“A data fusion method for the estimation of residential radon level distribution in any Pennsylvania county is proposed. The method is based on a multisample density ratio model with variable tilts and is applied to combined radon data from a reference county of interest and its neighboring counties. Beaver County and its four immediate neighbors are taken as a case in point. The distribution of radon concentration is estimated in each of six periods, and then the analysis is repeated combining the data from all the periods to obtain estimates of Beaver threshold probabilities and the corresponding confidence intervals.” 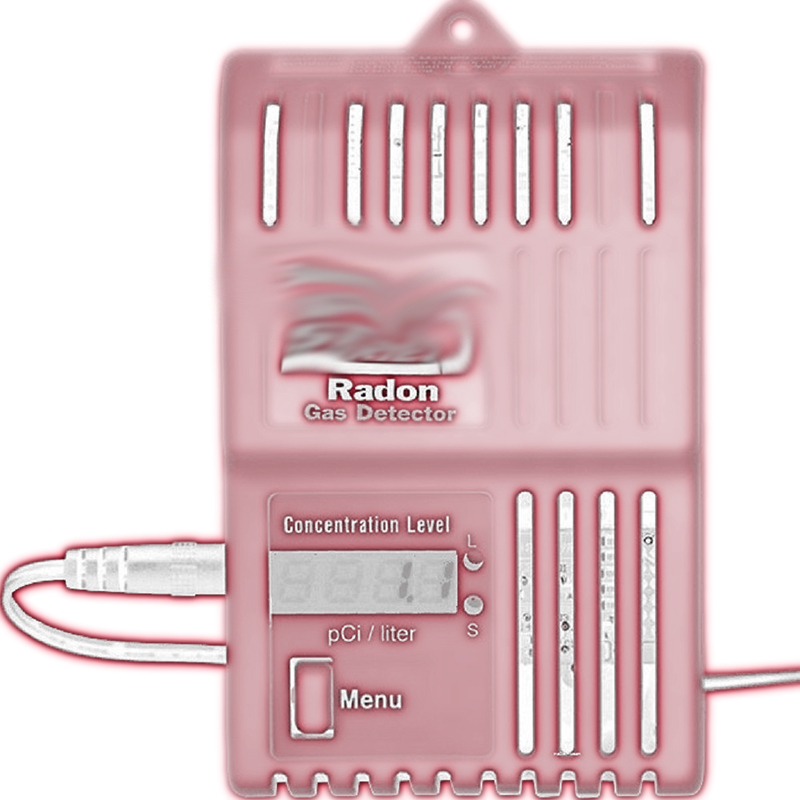