Min Ye is currently a postdoctoral researcher in the Department of Electrical Engineering at Princeton University, where he works for Professor Emmanual Abbe. His research interests are in coding theory, learning, information theory and statistical estimation.

About the paper
Distributed storage systems, such as those run by Google and Facebook, are widely used for data storage, with applications ranging from social networks to file and video sharing. Currently deployed systems are formed of thousands of individual drives (nodes), and drive failures occur on a daily basis. For this reason, companies utilizing or providing distributed storage solutions have increasingly turned to error-correcting coding for efficient recovery of data stored in the system.

The coding method of choice used for data protection relies on maximum distance separable (MDS) codes which provide the maximum failure tolerance for a given amount of storage overhead. The distributed nature of the system introduces new challenges in the code design that are related to the need to communicate data between the nodes during the repair of node failures. Efficient operation of the system requires minimizing the repair bandwidth, i.e., the amount of data that needs to be downloaded to repair the contents of the failed node(s). Therefore, recent research on MDS codes for distributed storage has focused on codes with optimal repair bandwidth. 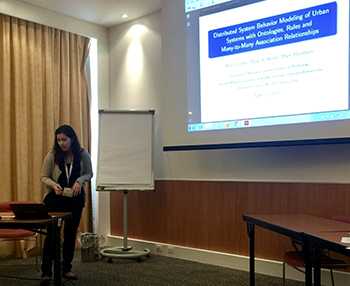 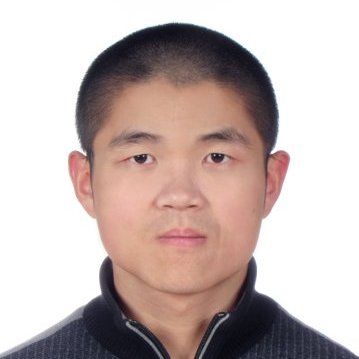