The article, “Space-Age Materials One Atomic Layer at a Time,” details how their research in the versatile and rapidly evolving coating technology of atomic layer deposition (ALD) can be a cost-effective tool for coating X-ray optics and “smart” radiators, and creating nanotube coatings to protect and strengthen spacecraft components. The team will demonstrate these three applications by year’s end.

In ALD, a substrate material is placed inside a reactor chamber which sequentially pulses different types of precursor gases to create an ultrathin (one atom thickness) film. While ALD is similar to chemical vapor deposition (CVD), in ALD the process is split into two half reactions, is run in sequence, and is repeated for each layer. As a result, technicians can accurately control the thickness and composition of the deposited films, giving ALD a unique ability to coat in and around 3D objects. Adomaitis and Dwivedi use a reactor in the Maryland Nanocenter's FabLab for their work.

For X-ray astronomy, the team has developed thin-film coatings for curved mirrors that collect highly energetic X-rays. For instrument cooling in space, Dwivedi and Adomaitis have successfully coated material that could be used to produce “passive radiators.” And to help sheild spacecraft from high-energy solar particles and meteorite impacts, the team is working on the difficult challenge of nanomanufacturing boron-nitride nanotubes that could be particularly effective as protective coatings. 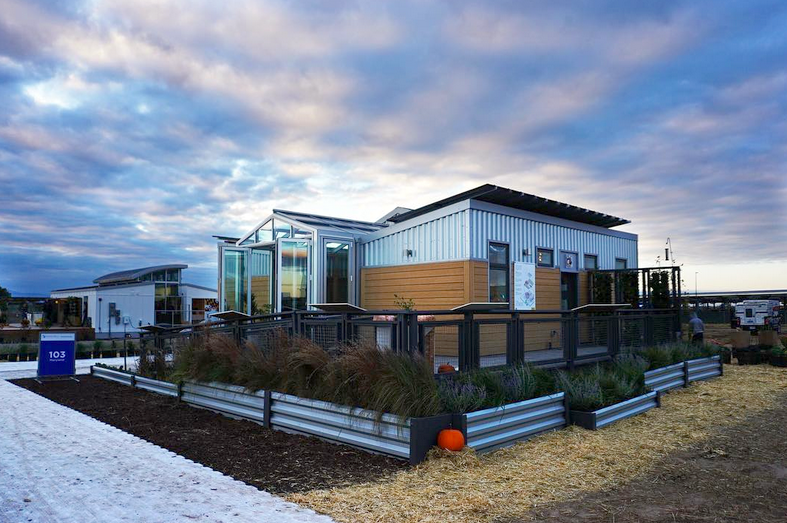