Alumnus Hyun Jung (EE Ph.D. 2016), a bioinformatics analyst, was one of three employees from the Frederick National Laboratory for Cancer Research’s Imaging and Visualization Group on a team that claimed a top spot in Multi-Organ Nuclei Segmentation and Classification (MoNuSAC) 2020, a computing and artificial intelligence challenge that attracted 170 competing groups from around the world.

Jung and his teammates Yanling Liu and G. Tom Brown took third place overall and were the top group in the “Industry” category. (The challenge coordinators classified entrants’ institutions as belonging to either academia or industry.) Groups at the University of Warwick (England) and Shanghai Jiao Tong University placed first and second, respectively.

The challenge required entrants to develop a computer-based method for segmenting and identifying four types of cells in stained histopathology slides of tissues from human organs. (“Segmenting” refers to the act of drawing boundaries around certain cells and differentiating them from the rest of the image.)

Entrants were encouraged to use machine learning techniques, a type of AI that allows systems to learn and improve by interacting with information. Each team received a set of histopathology images in late December to train their AI algorithms or analytical tools to segment and identify the target cells. In February, they were sent a different set of images to test their creations. Their results, along with a manuscript describing their creations in detail, were due for scoring at the beginning of March.

“It was challenging for our group because we have never done nuclei segmentation before,” said Jung, who designed the team’s AI algorithm, describing one of the types of segmentation required in the challenge.

That’s one reason why they competed, said Liu, the team’s supervisor. The Imaging and Visualization Group, part of the national lab’s Advanced Biomedical Computational Science group in the Biomedical Informatics and Data Science Directorate, performs data informatics and develops algorithms and AI to help its collaborators with their projects. The staff has experience with other forms of segmentation, but collaborators have recently asked about nuclei segmentation. By participating in the challenge, the team gained access to the kinds of high-quality images necessary to train a new AI as well as a venue to test and validate it before deploying it on collaborators’ projects.

Liu adds that the complexity of the challenge was another hurdle. Machine learning is relatively straightforward when training an AI to process one thing at a time, but the challenge required the AI to recognize four cell types, segment the nuclei in two of them, and segment the cell membrane in the other two. He says it’s like teaching a second-grader addition, subtraction, multiplication, and division at the same time.

“If you teach them separately at different times, they can probably quickly grasp the idea, but if you want to teach a second-grader those four types of mathematics at the same time, that makes things much harder,” he said.

MoNuSAC’s preliminary results were announced in mid-March. The national lab team initially ranked in ninth place due to an error in its AI’s complex algorithm, which Jung noticed after submitting the results. He says it was a disappointing development, but fortunately, the challenge coordinators gave the top 13 entrants an extra week to refine their creations.

Jung immediately fixed the error and simplified the AI algorithm, nearly doubling its performance by the time he submitted the new results. To his excitement, the improvements earned the team third place.

The Imaging and Visualization Group’s success is the latest in a string spanning the past year. In December, they took first place in both parts of the 2019 Pathology AI Platform Challenge, and last spring, they placed seventh in the Automatic Cancer Detection and Classification in Whole-slide Lung Histopathology Challenge.

Advanced AI brings several advantages to tissue sample analysis. It’s exceptionally fast and accurate, processing a batch of images in as little as 30 minutes while standard methods must be run overnight. In some cases, it can align histopathological samples with genetic information, which gives scientists more data and is otherwise challenging to accomplish. All of this helps scientists to identify and analyze cells that are implicated in diseases like cancer and autoimmunity.

There are also intangible benefits for the staff who develop this AI, such as opportunities to test their knowledge, skills, and partnerships as they push the boundaries of what technology can do. In challenges like MoNuSAC, Liu believes the chance to enrich collaborations between pathologists like Brown and computer scientists like himself and Jung is especially valuable.

“We combine our expertise and strengths together. That helps us to grow faster and stronger,” he said.

For his part, Brown says the team works well. “We can complement each other’s knowledge and skillsets. … It’s a good setup.”

At Maryland, Jung was advised by Professor Reza Ghodssi (ECE/ISR) and was a part of the MEMS Sensors and Actuators Laboratory. His doctoral research investigated the impacts of stress and stress gradient in Li-ion battery electrodes on Li-ion battery performance.

A list of the top 13 entrants, as well as a world map displaying all participants, can be accessed via the MoNuSAC website. Colleagues and potential collaborators with questions about the Imaging and Visualization Group can contact Yanling Liu at yanling.liu@nih.gov.

ISR thanks Samuel Lopez, staff writer at the Frederick National Laboratory for Cancer Research, for writing this story which originally appeared on the laboratory's website. 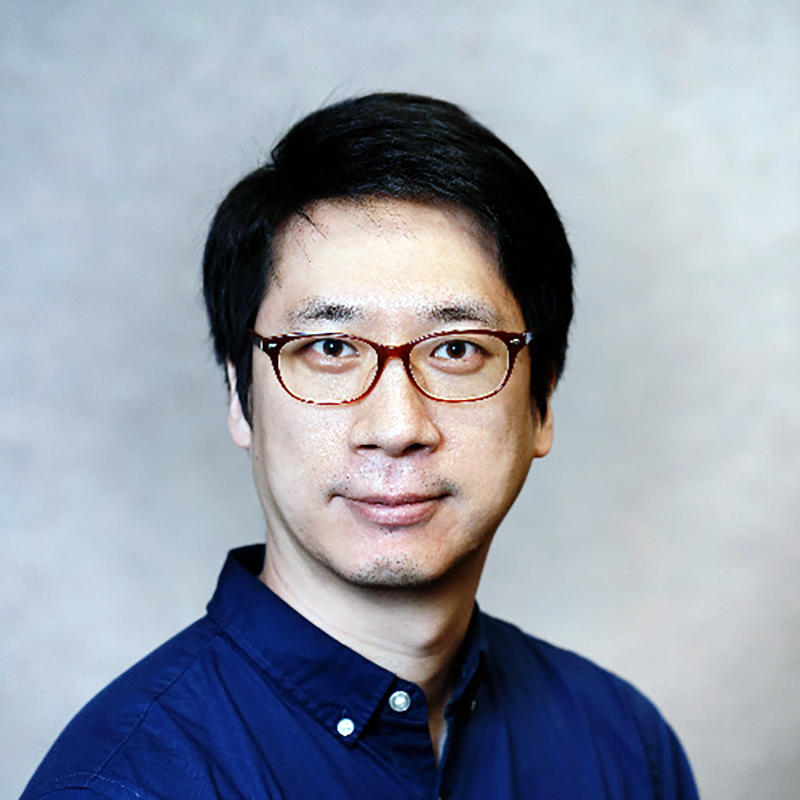