Tetsuaki Nakano is a senior engineer in Honda R&D's research division of advanced power plant, and is engaged in research and development of electronic devices that are used for gasoline/diesel engines, controller design of engine and combustion. He spoke on "Hardware and Algorithm Development for Control of Bipedal Locomotion," a project he worked on with Professor P.S. Krishnaprasad (ECE/ISR) in the Intelligent Servosystems Laboratory.

Nakano's research focused on the control of legged locomotion. He assembled the experimental setup with a commercially available humanoid robot platform connected to a Matlab/Simulink based controller. The main focus of the algorithm development was the procedure for designing virtual constraints for the legged robot with time-independent control that has a potential to improve the walking robustness against external disturbances. The virtual constraint design was based on Linear Inverted Pendulum mode that provides simple orbital energy calculation. Nakano also gave a brief introduction of the concept of energy based control.

Kensuke Iwanaga is an engineer in Honda R&D's Automotive R&D Center. He spoke on "The Device Modeling and Characterization of 4H-SiC npn Power Bipolar Junction Transistor," a project he worked on with ISR-affiliated Professor Neil Goldsman (ECE). 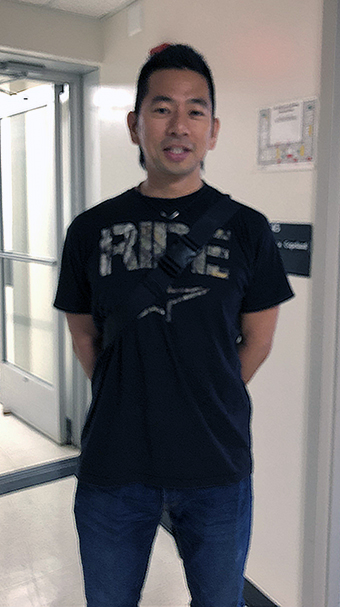 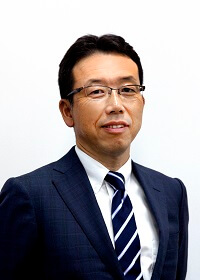 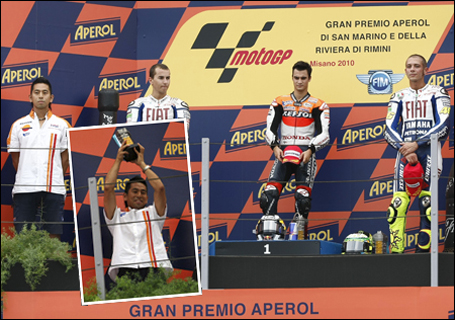