The MIPS awards program celebrated teaming Maryland companies with University System of Maryland faculty to accelerate technology product development and contribute to growth in the state economy. It included awards to both past and present MIPS companies and faculty, selected from a pool of more than 500 projects, as well as a showcase of products developed through MIPS, presented by companies.

In 1994 Hughes was developing a service to provide Internet to consumers and businesses via satellite but needed to develop a communications protocol for delivering data via satellite. Former EE graduate student Aaron Falk worked with John Baras and Hughes' Doug Dillon to turn conventional wisdom on its head and develop asymmetric Internet protocols, sending data to the satellite at one speed, and down to a modem at another, for use over satellite. The prevailing theory at the time held that long latency would make this impossible.

The protocols developed by Baras and Hughes are now called TIA-1008, a standard adopted intact by the European Telecommunications Standards Institute. More than 30 papers were publiished as a result of the MIPS work with Hughes; Hughes has conducted seven MIPS projects with the university.

HughesNet was originally launched in 1997 as DirecPC. At the time, it was the first consumer product/service to offer Internet access via satellite.

Watch a short video of John Baras and John Kenyon explaining the benefits of having been a part of the MIPS program, as well as the impact of their partnership in broadcast Internet access:

Market-driven new technology and innovation leads to new products and new jobs. Creating jobs in innovative Maryland companies is what the Maryland Industrial Partnerships (MIPS) program has been doing for 30 years: bringing the inventive minds and extensive laboratory resources of the University System of Maryland (USM) to bear on creating the new products that feed the growth of Maryland businesses. MIPS is nationally recognized by the U.S. Small Business Administration as a model program for best practices in transferring technology and is a proven program that contributes significantly to job creation and high tech product development in Maryland.

Companies look to Maryland’s public universities for help in solving critical problems in developing new products, while  universities are expected to contribute to economic development and job creation. MIPS projects are not basic research, but rather are translational work that leads to new or improved products. These are products of any Maryland company willing to create jobs, including but not limited to, products based on the universities’ intellectual property.

MIPS provides funding, matched by participating companies, for university-based research projects that help the companies develop new products. The program is administered at the flagship campus at the University of Maryland, College Park, and works throughout the 12 member institutions of the University System of Maryland, plus Morgan State University and St. Mary’s College.  In these academic-industrial, public-private partnerships, MIPS connects the resources of the Maryland public universities to businesses from all parts of Maryland.

With MIPS matching funds, companies can leverage the facilities, resources and expertise within Maryland’s public universities to create new products and opportunities. Since the program started, well over 400 faculty researchers have worked with close to 600 Maryland companies to help develop new products. MIPS-supported products have enabled Maryland companies to directly create almost 7,000 new, high-paying, long-term, high-tech jobs throughout the state. 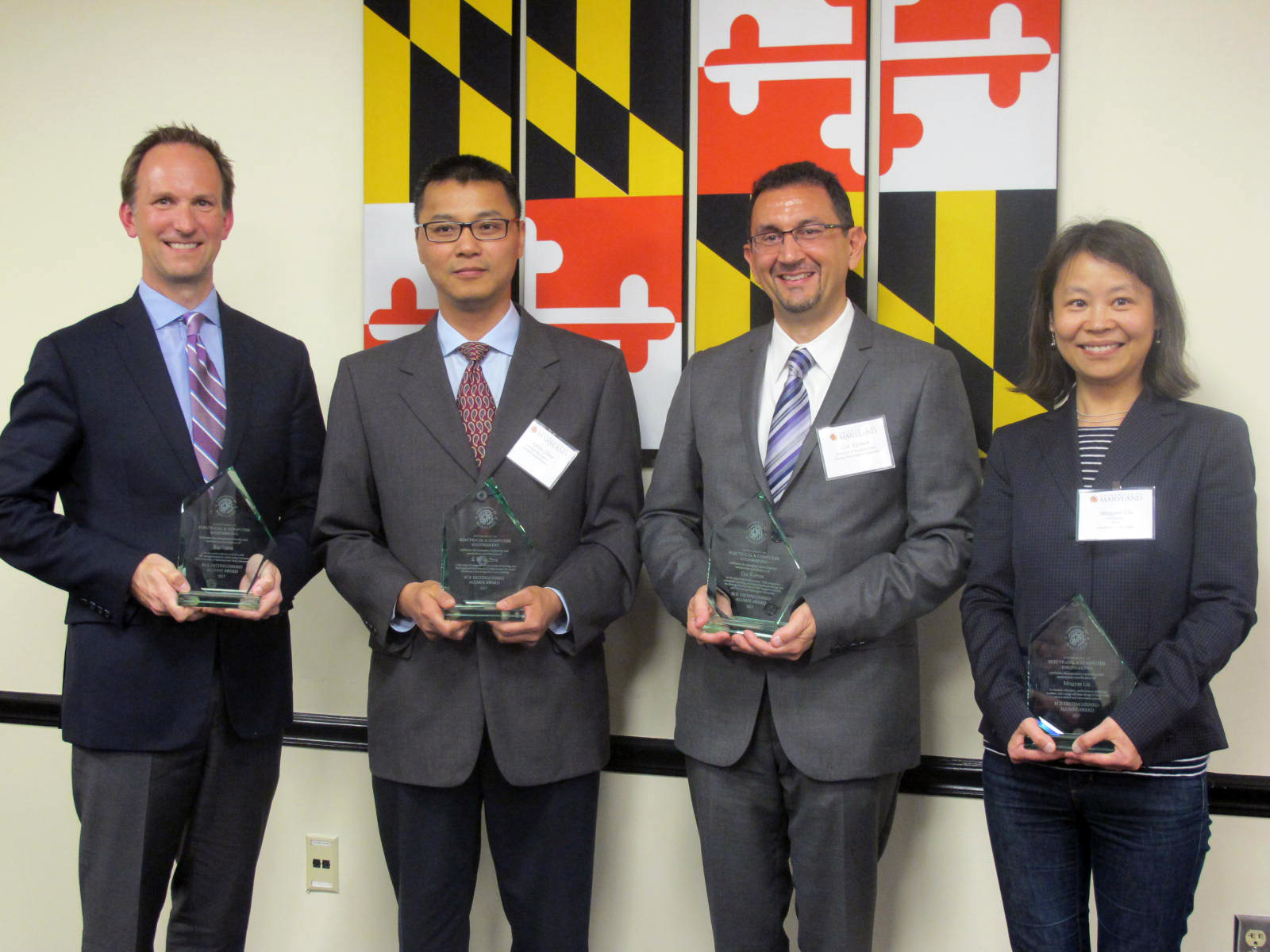 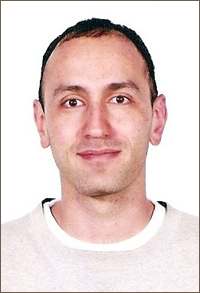 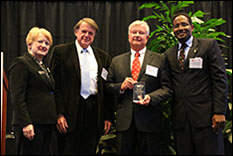