The University’s Brain and Behavior Initiative (BBI) hosted its Second Annual Seed Grant Symposium on November 14, 2018 at Adele’s in the Stamp Student Union. Sixteen teams shared updates on their exciting interdisciplinary projects with over 100 attendees from eight of the University’s colleges and schools. Researchers, scholars, students, as well as current and future collaborators engaged in stimulating discussions between talks and at the poster session.

BBI’s mission is to inspire research that crosses conventional disciplinary boundaries, and the seed grant program is the vehicle to support the teams that make this possible.

The studies funded by BBI Seed Grants are highly diverse and innovative. With BBI’s support, researchers have begun to investigate—to name only a few examples—the relationship between social anxiety and substance abuse, the non-visual experience of ambient light, the physical properties of mosquitos’ attraction to humans, the genetic changes associated with becoming a father, the material aspects of language acquisition, and the connections between meditation and gut health. These and other BBI-funded projects require collaboration across diverse disciplines and areas of knowledge, and the presentations of ongoing research spurred insightful questions. A number of questions elicited participation by the presenter’s co-PIs seated in the audience, resulting in a dynamic Q&A.

BBI researchers are also pioneering new methods and tools with BBI funds. Teams discussed a revolutionary means for returning live data about the stomach microbiome, a better set of equipment for assessing the relationship between psychosis and one’s environment, an improved way for using microscopy to measure brain synapses without having to actually touch them (and change their mechanics), a new tool for studying how students’ brains operate while they are at school, and a superior instrument for measuring brain activity on bodies in motion (particularly while dancing). Symposium participants were inspired by the prospect of research with such novel tools.

BBI appreciates the continued support from the Provost, VPR, BSOS, CMNS, ENGR, SPHL, EDUC, ARHU, and AGNR. In 2019, the BBI will continue to promote these exciting conversations with formal and informal events, including distinguished visiting speakers, workshops for cultivating interdisciplinary research, and talks that extend and apply BBI’s research to the greater community.

Finally, congratulations to Ashley Chapin, an engineering graduate student in the MEMS Sensors and Actuators Lab (MSAL) in the Clark School, who won the Kindle Fire!

The FY19 Seed Grant call for proposals will be released before the end of 2018. Check the BBI’s website for additional information and updates.

Impact of meditation experience on the brain-body connection: Behavioral, physiological, and neural measures of stress-resilience
Stefanie Kuchinsky and Robin Puett 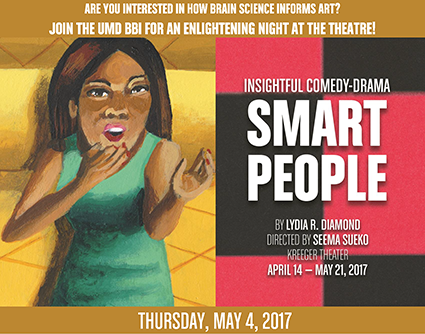 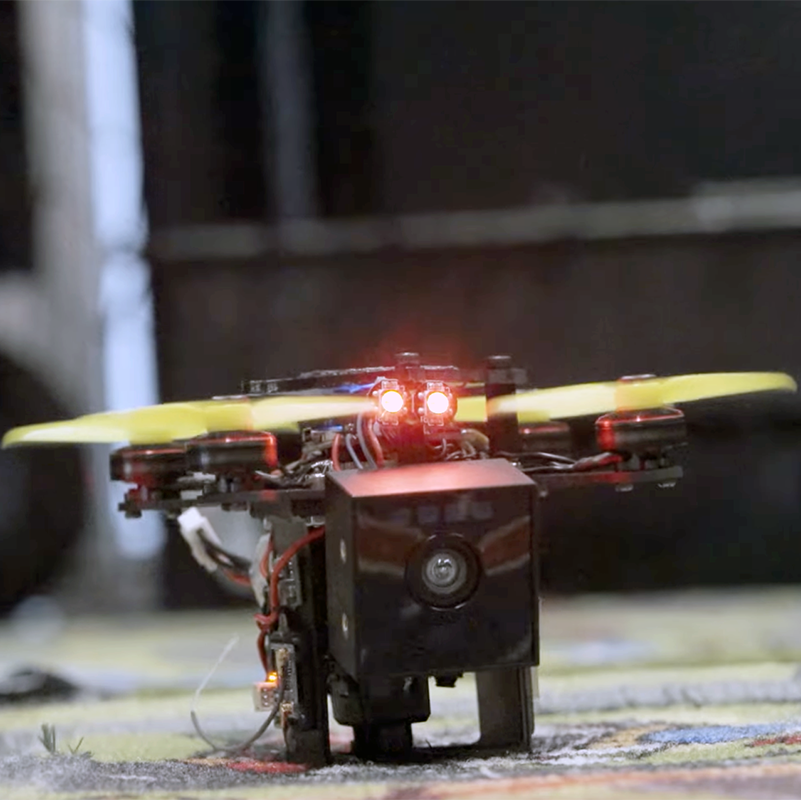