The U.S. National Airspace System (NAS) is a highly complex and interrelated system with components that include airlines, airports, system operators, and navigation facilities. “Bad days,” when the NAS experiences a high number of flight delays, have been on the increase in recent years. The need to better understand, quantify, and improve operations of the NAS and reduce the number of “bad days” is one of the most urgent concerns of the Federal Aviation Administration’s Air Traffic Organization. Researchers are developing various approaches to predict the probability, length, and level of delay for specific flights, airlines, and airports, both alone and in various combinations.

“Having a Bad Day? Predicting High Delay Days in the National Airspace System” was presented at the 14th USA/Europe Air Traffic Management Research and Development Seminar (ATM2021). The paper was written by University of Maryland Professor Emeritus Michael Ball (BMGT/ISR) and Professor David Lovell (CEE/ISR), and Professor Mark Hansen and his Ph.D. student Lu Dai of the University of California, Berkeley.

The authors used machine learning algorithms to model the system delay and predict NAS high-delay days from data recorded throughout the 2010s. They looked at a broad scope of factors, including queueing delays, terminal conditions, convective weather (thunderstorms), surface and aloft winds, traffic volume, and special events such as holiday travel and rocket launches.

They then trained models to relate system delay to these features spatially and temporally, and compared the performance of penalized regressions, kernelized support vector regressions, and ensemble regressions. The learned weights of the selected model revealed the spatial pattern and time consistency of the feature importance.

The research revealed that conventional wisdom is correct: queuing delays, thunderstorms, and wind are the most significant causes of system delays. The authors identified high delay days and noticed an increasing trend over the past decade, particularly from rapidly worsening storm activity since 2014. A second factor—a surge in demand in 2013—was subsequently compensated for by increased airline capacity.

The model is able to identify and predict high delay days in the NAS, and examine the trends of predicted high-delay days over time. It is the first work to apply machine learning algorithms in modeling and understanding NAS delay patterns in the 2010s. Importantly, the authors pay attention to both the effects of realized and forecasted thunderstorms—critical because most air traffic management actions are based on forecasted weather. The model also takes into consideration the effects of surface winds (affecting takeoffs and landings) and winds aloft (winds during the duration of the flight). 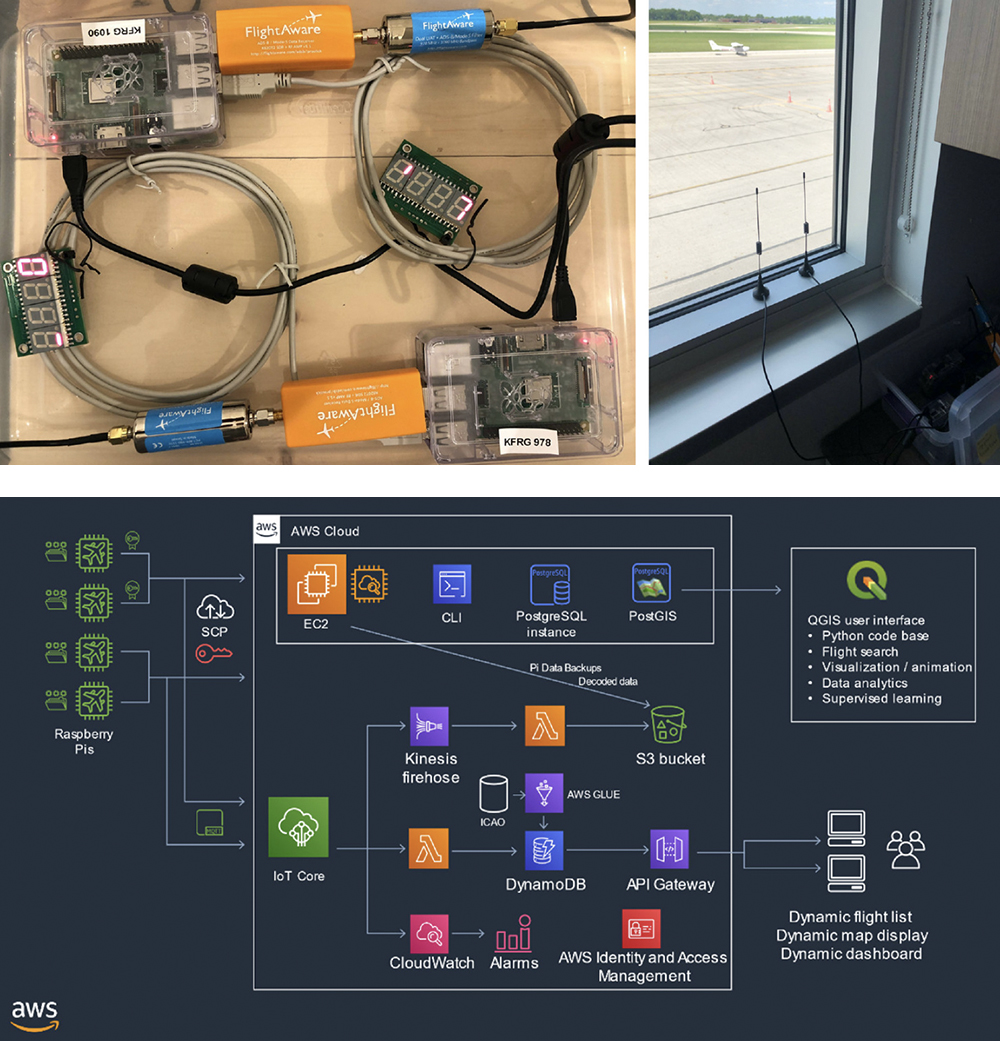 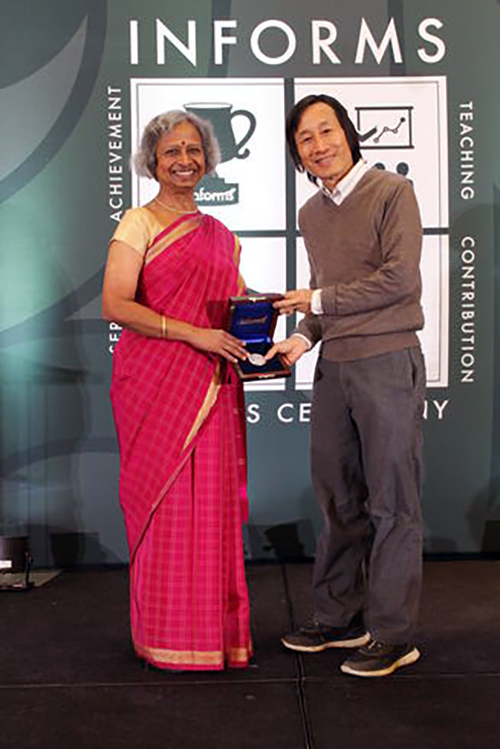 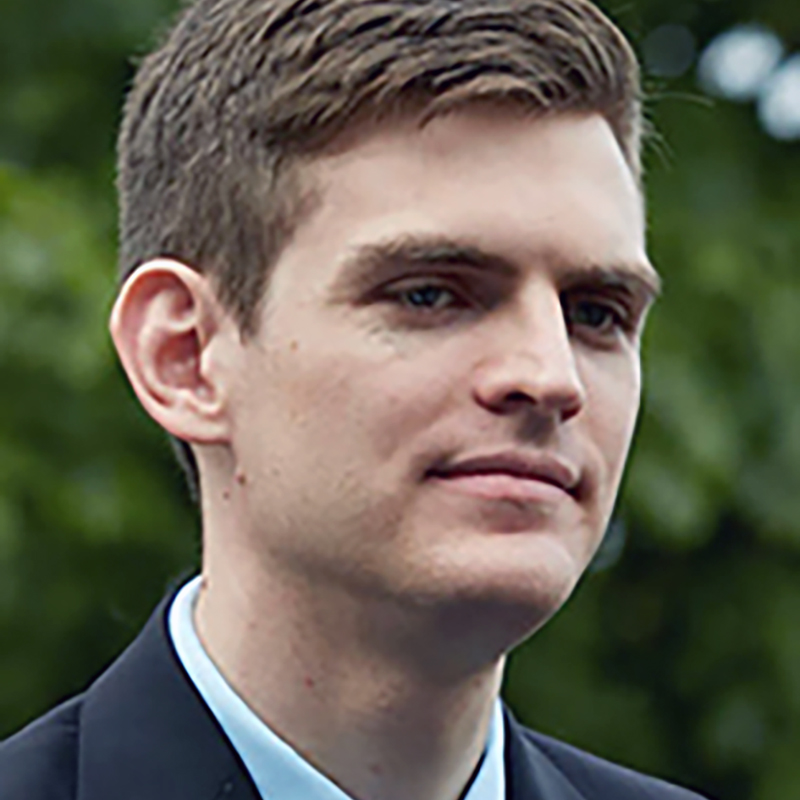