The IEEE Computer Society and the Visualization and Graphics Technical Committee has awarded its IEEE VIS Test of Time Award to ISR-affiliated Distinguished University Professor Emeritus Ben Shneiderman (CS/UMIACS) and Professor Emeritus Benjamin Bederson (CS/UMIACS). They both are experts in visualization and visual analytics and were directors of the University of Maryland’s Human-Computer Interaction Lab (HCIL).

The papers are the foundational work that underlies modern treemap algorithms. Treemaps became a standard feature in Microsoft Excel in 2013 and are widely used in journalism—especially for economic, business, international trade, and demographic data.

“The 2001 paper introduced a method to retain the order of items while also producing rectangles with low aspect ratios, like squarified tree maps,” the awards committee wrote. “The approach addressed a critical problem of layout stability, where changes in the data set could result in dramatic discontinuous changes in the treemap layout.”

“Also notable are the introduction of meaningful metrics for assessing layout quality and a systematic and rigorous evaluation of several different treemap algorithms against those metrics; as such, the paper can also be commended as an early exemplar of algorithm quality benchmarking.”

“The follow-up journal version paper also introduced the quantum treemap approach suitable for laying out images within the generated rectangles and included a user study to assess human performance benefits of the new algorithms,” the committee noted. “These two papers in combination have been cited more than 1,000 times and were an important step toward the current widespread adoption of the treemap family of techniques.”

In 2013, Shneiderman explored the aesthetic side of treemaps: he framed and mounted 12 of his most visually striking treemaps for an exhibit on the third floor of the Computer Science Instructional Center. The artwork was subsequently on display at the National Academies in Washington, D.C., and the Museum of Modern Art in New York City.

The Test of Time Award recognizes articles published at previous conferences whose contents are still vibrant and useful today and that have had a major impact and influence within and beyond the visualization community. The award will be presented Oct. 26, 2021 at VIS2021, IEEE’s conference for advances in visualization and visual analytics.

— ISR thanks UMIACS for this news. 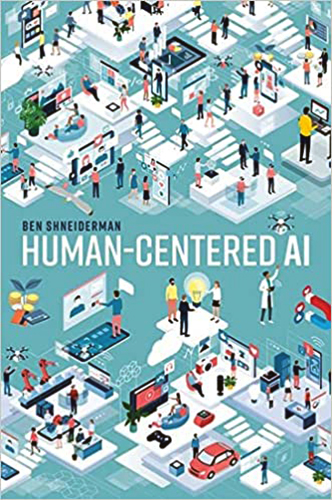 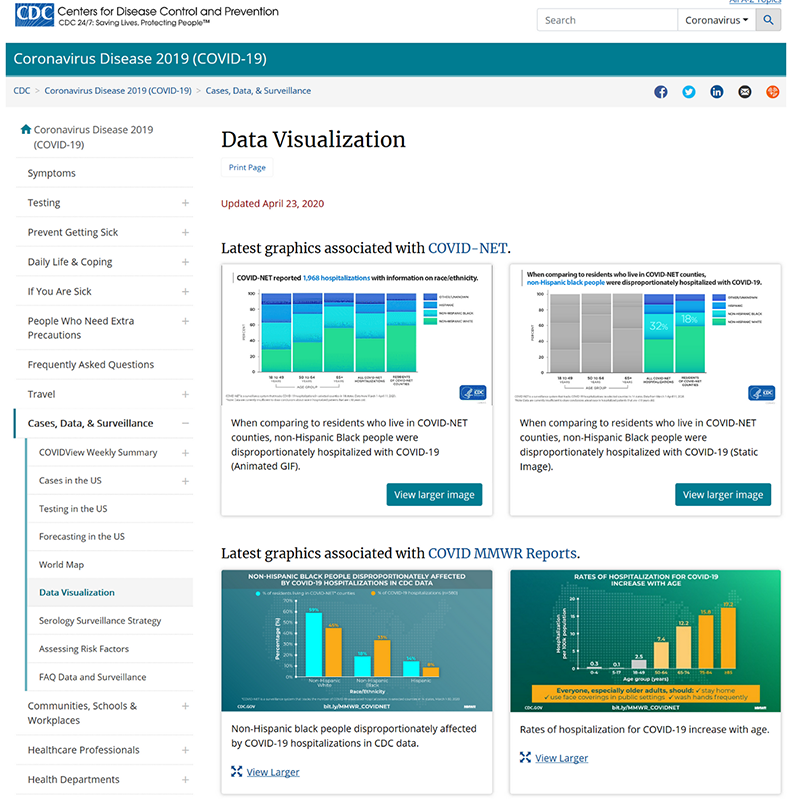 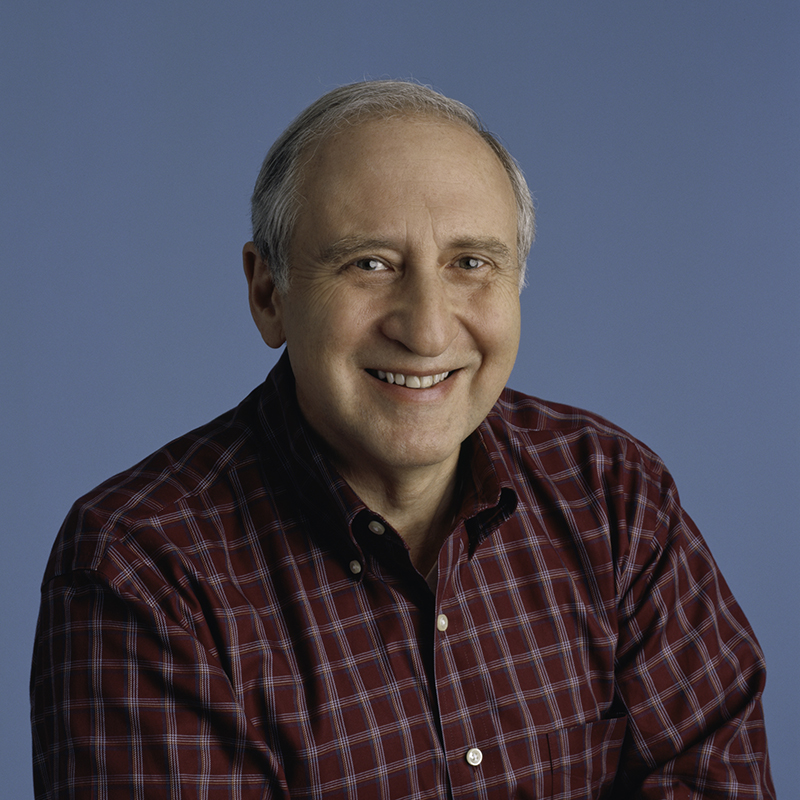 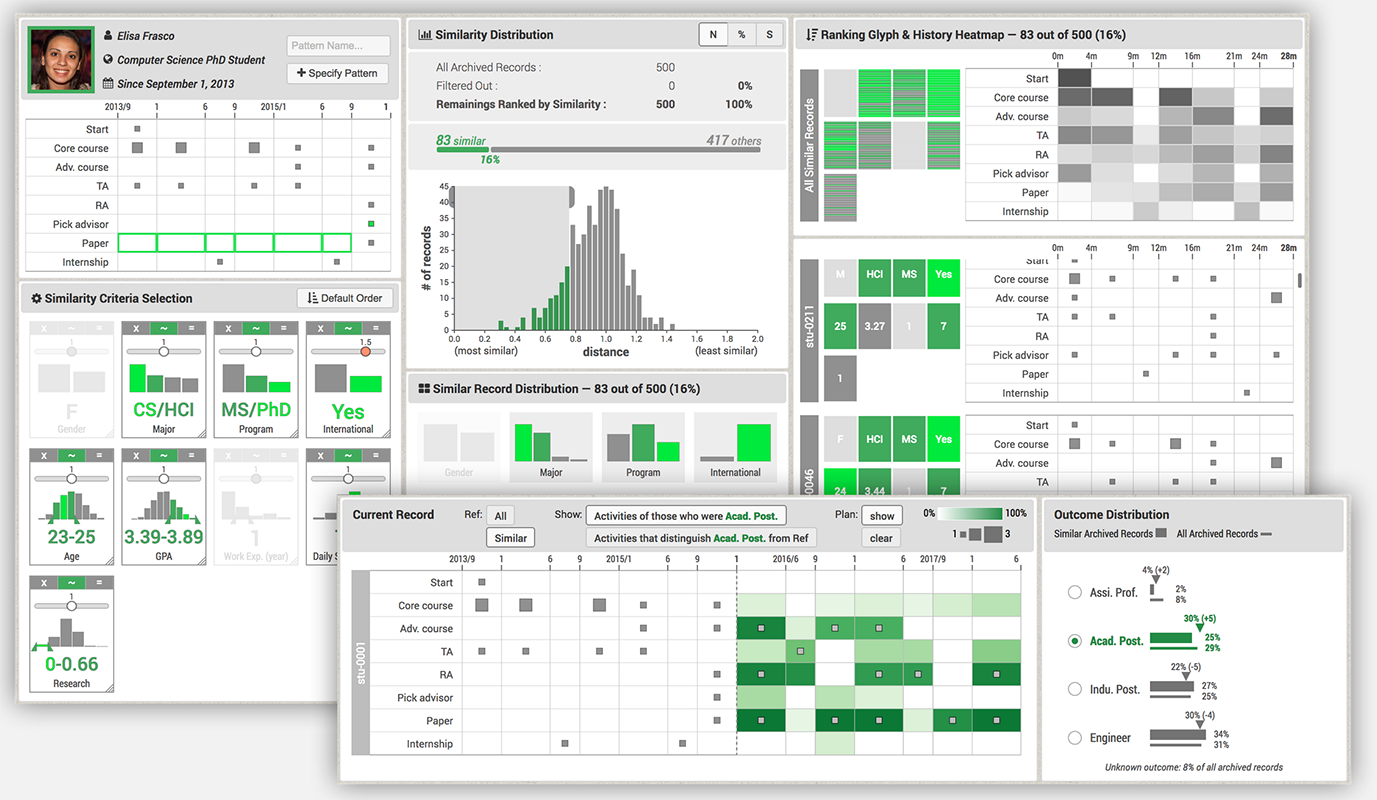